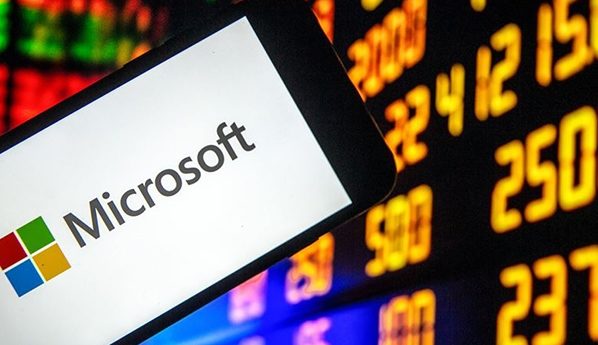 Microsoft has enabled artificial intelligence for software bugs that cause problems for both developers and users today. The company has achieved a success rate of 99% in the model it has developed.

Software errors have been one of the biggest concerns of programmers for 75 years since Grace Murray Hopper found the problem causing the error on the first Harvard Mark II computer.

The birth of the word ‘bug’, which is a mistake in our language, is also born with the confusion of a trust between the contact transfers in the Harvard Mark II computer and it continues to the present day.

In 1962, the NASA mission control center destroyed the Mariner I space probe, which was translated from its targeted route on the Atlantic Ocean. The problem was explained to be an incorrect handwritten code. A software error allegedly placed by the CIA on the Trans-Siberian gas pipeline in 1982 caused one of the largest non-nuclear explosions in history.

According to data management company Coralogix, programmers make 70 errors per 1,000 lines of code, and the solution of each error requires 30 times more time than writing the code. According to the company’s estimates, the US spends $ 113 billion annually to find and fix errors.

Microsoft made a very important announcement about this issue. The company announced that they have created a machine learning model that can detect high priority security errors by 97%. “We discovered that by matching machine learning models and security experts, we can make a significant improvement in identifying and classifying security errors,” said Scott Christiansen, Microsoft’s senior security program manager. he said. The success rate of this model is 99%.

The program first classified the security bugs and other bugs and then improved the classification degree of the threat as ‘critical’, ‘important’ or ‘low impact’. Christiansen said that Microsoft’s goal is to design an error detection system with the closest accuracy possible to security experts.

Christiansen stated that the milestone of the project is that “error reports can perform even when they are only suitable for training and scoring”. “This is the first thing that needs to be done for the best,” said Christiansen.

“Software developers are dealing with a list of features and bugs that need to be solved every day,” said Christiansen, “security experts try to help using automated tools to prioritize security bugs, but often waste their time with false positives or review misclassified critical vulnerabilities. they’re missing. “Data science and security teams came together to solve this problem and discover how machine learning can help,” he says.