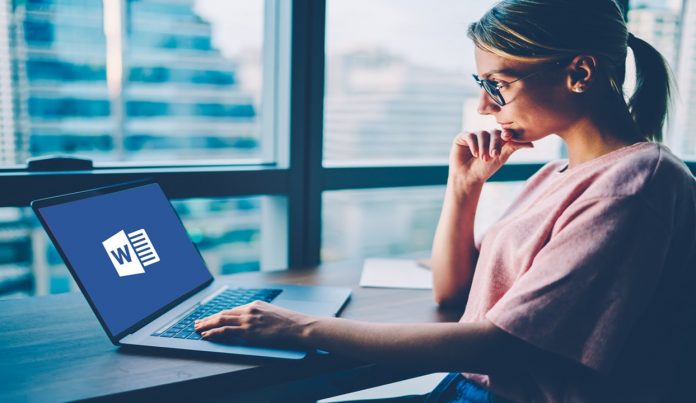 Microsoft Word, which is widely used in the world, comes up with a new update. Dark Mode, which was previously owned by many platforms and used in various devices from smartphones to tablets, was also brought to this application.

Since the feature introduced a few months ago is thought to not reflect the dark mode, it is expected to have a complete dark mode with this new update.

Microsoft Word will go completely dark with this new feature

Microsoft is improving the dark mode in Word to make it even darker. The software manufacturer started testing a Word update that would color all documents on a dark canvas.

Currently, Word has a dark mode that changes the top ribbon and toolbars; however, the canvas still remains white. With this update, which is planned to be released in the near future, it is expected that the feature to switch the canvas to dark mode will come along with other features.

“This is a feature that many testers of the beta version of Office have requested for a long time, and we are excited to make it happen,” said Ali Forelli, program manager on Microsoft’s Word team. In dark mode, it was previously specified that the white page color will now be dark gray / black. Also, as the canvas changes, the colors in that document will also be adjusted. In other words, colors such as red and blue; It has been announced that it will be used in a lighter tone to stand out in the new dark mode.

There will also be a Change Modes button in the Word ribbon to switch between dark and light canvas, and options to permanently disable the dark canvas in Word. This new dark mode is currently available to Office 365 beta testers. However, it is expected to be available to all Word users in the coming months.