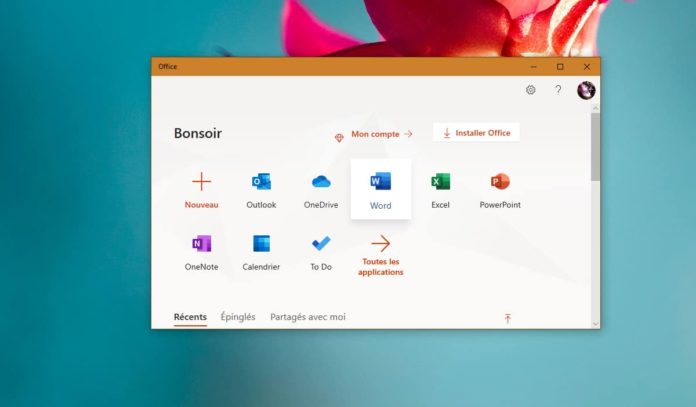 Software giant Microsoft has put an end to the double space discussion in Word, one of the most used text editors today. With the updated app, users will now receive a double-post error message that they accidentally left.

One of the tools that we all use frequently in daily life instead of a pen notebook is known as Microsoft Word. Microsoft has now announced its concrete step to put an end to a long-standing debate. With the new update, the double space left after the period mark will be accepted as an error while writing in Word and users will be informed that they need to reduce the space to 1.

Wishing to end the years-long debate with the new update it will open to use, Microsoft has started testing the new version in desktop versions, but we still need to add that there are still users who insist on leaving a double space after the dot. The comments are that they should ignore this innovation. Microsoft also allows this, and it allows to turn off double space marking as an error through the spell check feature. In other words, users who do not want innovation can use Word as before.

The update started to be distributed:
Although the new update starts to reach some users, let us remind you that it is still in the testing phase. The update, which is currently being tested, is aimed to be delivered to everyone using the desktop application of Word in a very short time. In addition, the company points out that the positive feedback about the new change is quite high.

The company’s program management director, Kirk Gregersen, also made a statement to The Verge on the matter. Gregersen explains, “At the key point of the great gap debate, we are aware that this is a choice that some authors do not prefer. For this reason, we will continue our tests and we will ensure that these suggestions are easily accepted, rejected or completely disabled ”.

Bitcoin and cryptocurrency derivatives banned in the UK

Fortnite: Where are the colored steel bridges in season 4