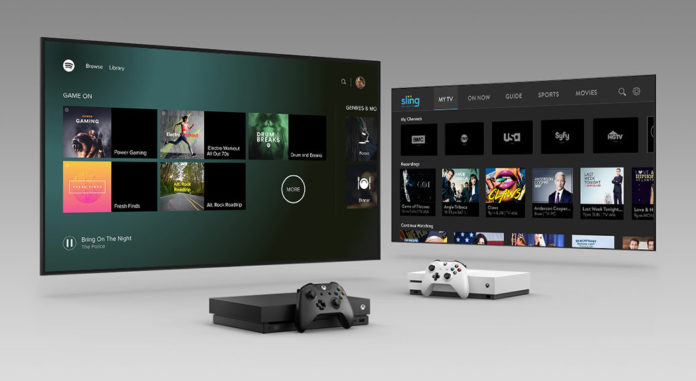 Microsoft announced the new Xbox Vulnerability Rewards Program (Xbox Bounty Program) yesterday. Those who find it open on Xbox along with the program will be able to receive a reward of up to $ 20,000 from Microsoft.

In this context, Microsoft launched the Xbox Vulnerability Rewards Program. As part of Microsoft’s rewards program, players, security researchers and other people will be rewarded by the Xbox team when they find a vulnerability in the Xbox Live network and its services. In proportion to the severity and impact of the vulnerability, Microsoft’s award will start from $ 500 to $ 20,000.

You must be a member of Xbox’s site to participate in the Microsoft vulnerability reward program for Xbox. After signing up, you must create a test account to investigate the vulnerability.

Microsoft opens mouth of the pouch to discover Xbox’s vulnerabilities
An Xbox device is not required to participate in the Xbox Vulnerability Rewards Program. However, having an Xbox can be useful to you. Likewise, you will not need a paid Xbox account.

Microsoft will evaluate the vulnerabilities reported to it in terms of its importance. You can learn more about the Xbox Vulnerability Rewards Program (Xbox Bounty Program) organized by Microsoft here.

Huawei Relaunches Mate 40 Pro and More Phones With HarmonyOS, But...