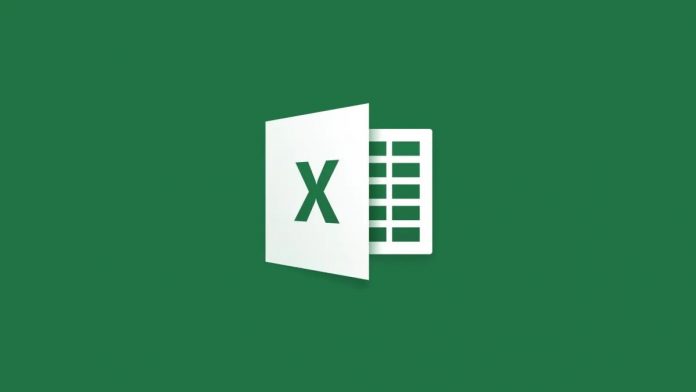 Microsoft: Many are those who at some point have fallen squarely in a phishing campaign that has caused errors on their PC. There are all kinds of them, but those that reach you through an email message with an attachment are very dangerous. Especially those that seem to be the most harmless, since inside they can hold a serious problem. We are talking about the malware hidden in an Excel sheet which will have an extra security to avoid it.

Excel is one of the most versatile tools in the entire Office 365 package. Yes, it is true that at first glance it looks more like a sheet to perform complex calculations, develop graphs or interactive lists than to control the stock of a store, for example , be carried efficiently. There are very specific functions that are very helpful such as macros, which can save a sequence of malware.

You may not believe it, but for years it has been a common practice and all because of taking advantage of Excel 4.0 XLM macros. They could deliver a malicious program onto the targeted computer, but now Microsoft will disable this feature by default. This assumes that users will not be able to use this feature unless they themselves or the administrator of the order. This is not to say that macros will not fire, as Microsoft recommends that people use VBA macros.