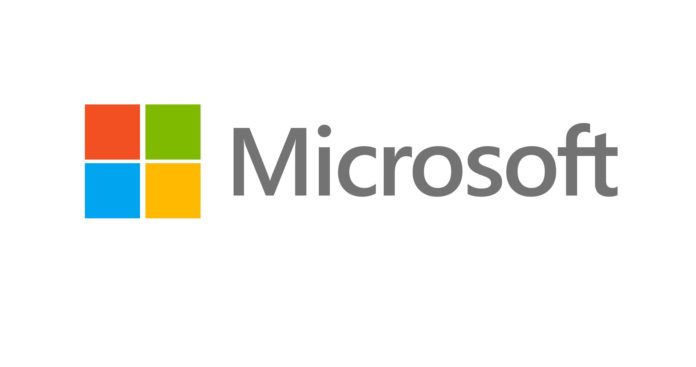 Microsoft has announced that it has made a new decision for Windows to take effect during the pandemic process. In a statement by Microsoft, it was stated that Windows users will only receive security updates temporarily.

Microsoft has been keeping its employees at home for a while, and people have been doing their daily work from their homes. As such, Microsoft had to make a new decision regarding the operating system.

Microsoft’s decision to be valid throughout the coronavirus pandemic continues to keep Windows 10 users safe; The operating system’s plans to gain new features will be somewhat disrupted.

As you know, Microsoft is constantly working on the Windows 10 operating system. These works bring new features to Windows on the one hand, and ensure the safety of consumers on the other. However, the updates offered by Microsoft for Windows 10 can sometimes cause various problems. With a new decision, Microsoft has announced that it will not offer feature updates for Windows 10 for a while.

Microsoft offers some updates called “C” and “D” in the third and fourth week of each month. These updates bring various non-security improvements to Windows. Microsoft’s latest announcements reveal that these updates have been suspended. In this way, Microsoft will focus solely on security updates and keep users’ Windows experience constant during the pandemic process.

The tech giant is releasing an update called “B” on the second Tuesday of every month. These updates directly affect the security of Windows users. Microsoft will continue to offer B updates during this process. Thus, users will only be temporarily supported for security purposes.

We can say that this move of Microsoft is more than right. Because, as long as Microsoft employees continue to work at home, the problem-solving skills of the teams will not be normal. This poses a great risk for consumers. With this decision, Microsoft will ensure that consumers have a stable Windows experience.

Learn how to convert your videos to MP4 format