Home Tech Microsoft will produce 120,000 HoloLens for the US military 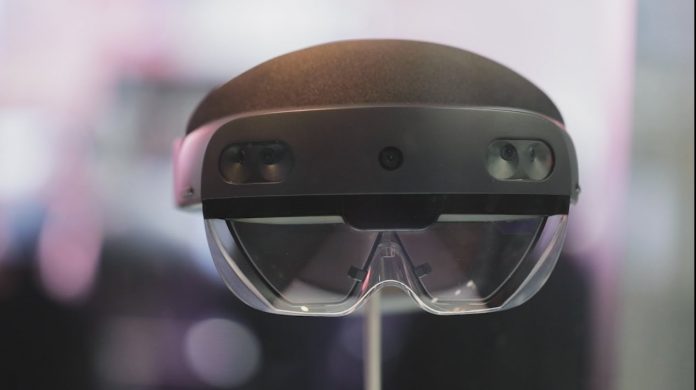 Microsoft is designing a wearable technology based on HoloLens for delivery to the US military. The company shared some details about this in a blog post.

The IT giant plans to deliver up to 120,000 titles to the military over the next 10 years. According to CNBC, an agreement of $ 21.88 billion was signed for this. Integrated Visual Augmentation System (IVAS) titles will be HoloLens-based and powered by Microsoft Azure cloud services. It will feature a head-up display that can present high-resolution night, thermal and soldier-sourced sensor data.

Microsoft says IVAS devices will provide a platform to keep soldiers safer and make them more efficient. “The program provides enhanced situational awareness that enables information sharing and decision making in a variety of scenarios,” says the company. said. “Microsoft has worked closely with the US Army for the past two years, and together we pioneered Soldier Centric Design to enable rapid prototyping of a product to provide Soldiers with the tools and capabilities needed to perform their duties.

Microsoft has been working with the US Army since 2018, after signing its first $ 479 million contract to develop Hololens-based headsets. However, the news is met with criticism by the company employees. Also, the company won a $ 10 billion Joint Enterprise Defense Infrastructure (JEDI) contract to revitalize the cloud network in the Pentagon in late 2020, but this victory faced many legal challenges.

HoloLens has seen no major change since the second-generation headset was launched in 2019. However, a new HoloLens 2 Industrial Edition was announced in February 2021 and is expected to hit the market soon. Microsoft said this new title could be used by businesses to provide remote expert advice, provide interactive 3D guides to aid task completion, and facilitate employee training. These use cases can also be carried over to the US Army.

The Medium gets trailer with 14 minutes of gameplay in 4K