Home Tech Microsoft will not threaten Australia like Google 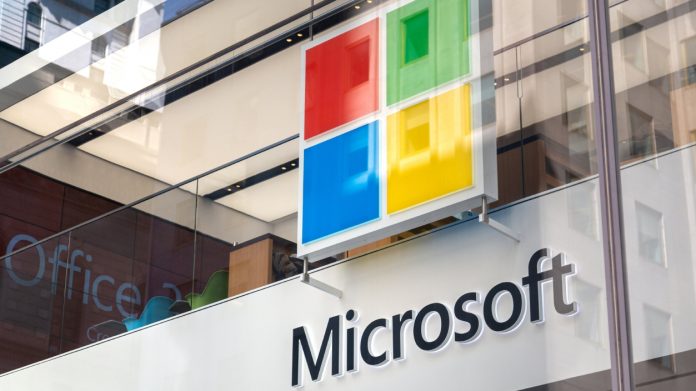 Google made the threat in question based on a law that came up in Australia. It was stated in the law that the right to link to content is used by Google, and it includes Google’s payment to publishers.

Microsoft and Google made a splash in Australia

“One thing is very clear,” Microsoft President and Chief Legal Officer Attorney Brad Smith said in a statement. While other tech companies sometimes threaten to leave Australia, Microsoft will never pose a threat. “We are determined to support the country’s national security and economic success.”

Different comments from Microsoft and Google for Australia showed themselves. After Microsoft made a statement that it would not threaten, eyes turned to Google. Because it was stated that the usage rate of Google in Australia is 94.5 percent. Microsoft Bing is well behind Google at 3.6 percent.