Home Tech Microsoft will install this app on PC whether you want it or... 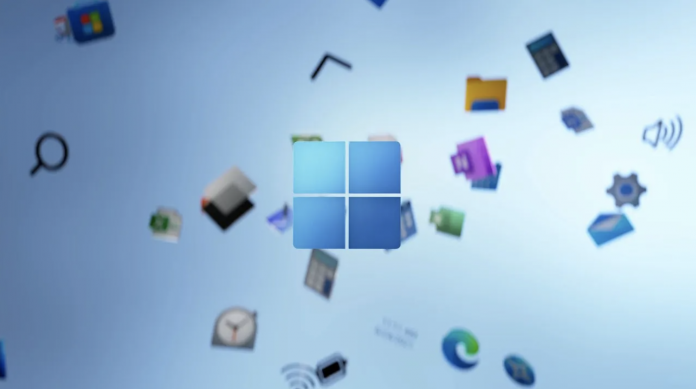 With the newly released update by Microsoft, you need to install the PC Health Check application on the Windows 10 operating system.

As of this week, Microsoft, which has released the new Windows 10 update, has made it mandatory to install the PC Health Check application on all computers.

When you make the incoming update via Windows Update, the application is installed without encountering any statement. Currently, there is nothing Windows 10 users can do to prevent the application from installing. 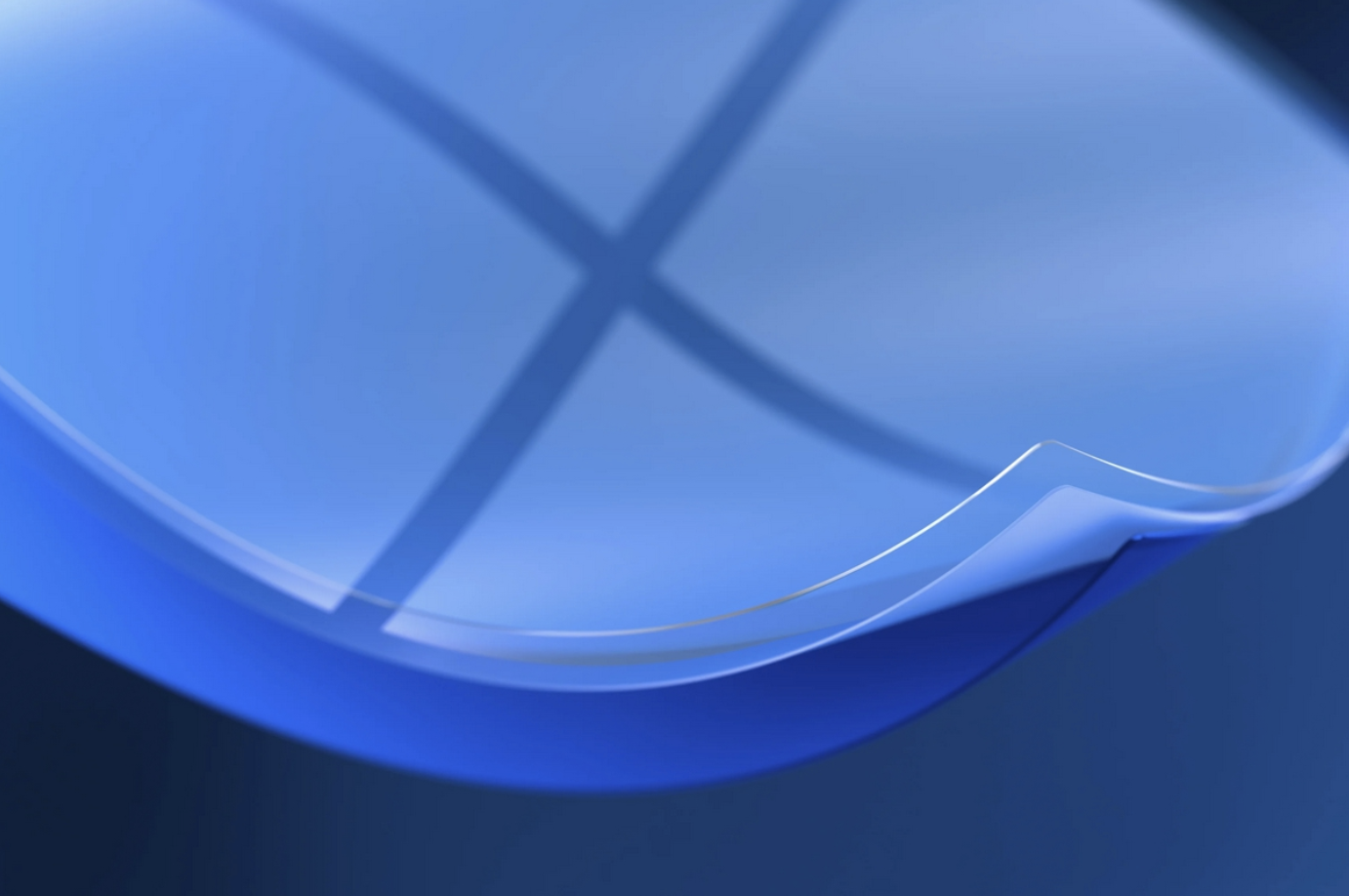 What does PC Health Check do?

PC Health Check application is a program published by Microsoft that analyzes whether users can install Windows 11. You can control whether it will be upgraded. 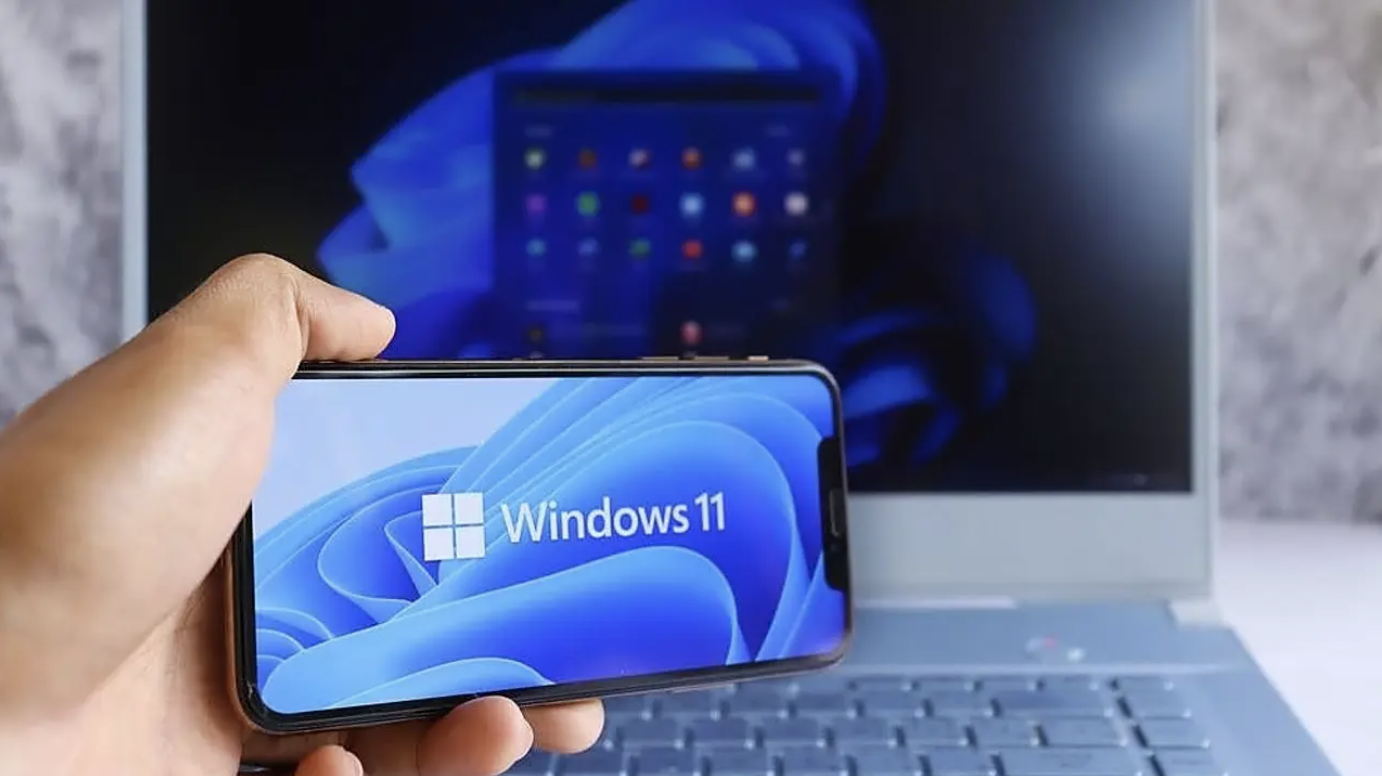 The program, which was downloaded through Microsoft’s official website in the previous periods, is required to be installed on every computer with the new Windows 10 update. At this stage, after updating, you cannot ensure that the program does not install. However, you can uninstall the program from the Add/Remove Programs and Applications & Features tabs.

So what do you think about this update released by Microsoft and PC Health Check? Do not forget to share your views with us.