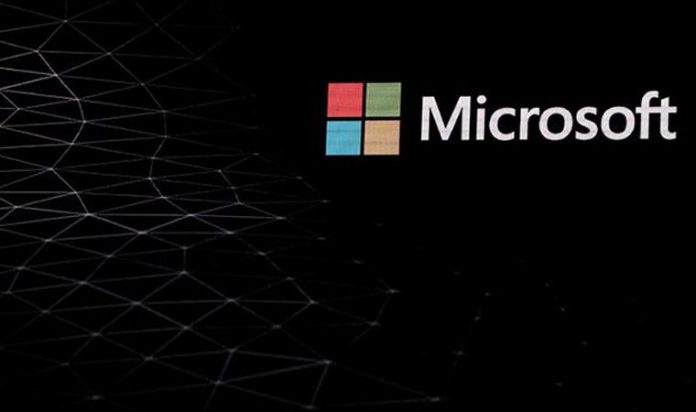 Microsoft will give its employees a $1,500 pandemic bonus. According to the news of The Verge site, it was stated in the letter sent to the company employees that this bonus is an appreciation of the special and difficult financial year Microsoft has left behind.

Kathleen Hogan, Microsoft’s human resources chief, announced the decision to distribute the bonus. The company will pay premiums to all its employees worldwide. Anyone who started working at Microsoft before March 31, 2021 and served below the corporate vice president level will be paid. Part-time employees and those who are paid by the hour are also included in the distribution area of ​​the bonus.

Microsoft has 175,708 employees worldwide. However, LinkedIn, GitHub, and ZeniMax employees will not receive the $1,500 bonus as these companies continue to operate independently. This premium will cost Microsoft about $200 million. It is worth noting that this is less than the company’s two-day profit.

Twitter, Which Is Not On The Agenda With The Censorship It...