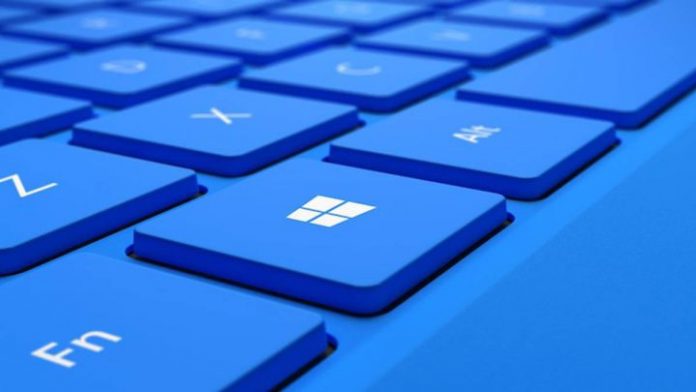 Microsoft: Visual enhancements are always welcome when using an application. They give fluidity to the use of the software and make it much more attractive to look at. This is something that developers should carry out at some point in the treatment of their applications and it seems that it is finally the turn of Windows 10. This time we have to talk about those new animations in which the firm is working.

Microsoft has accustomed us to receiving constant updates to its operating system. Some of them are large and make significant changes to improve the functioning of the computer, while others will only serve to ensure the security of the system against failures and viruses. But sometimes new modifications arrive that make the operating system look more beautiful on an aesthetic level.

One of them will be coming soon with version 21H2 known as the Sun Valley Update. Here a new zoom style animation will come into play that will accompany different operating system features. These are all those that open new windows such as Windows Explorer, Run or Command Prompt, among many others.

The company has shared it like this in a post within the Comment Center for what WindowsLastest counts. Here we also talk about the arrival of this feature to other parts of the system. It all depends on the feedback they have from the developers who are already behind this novelty and that will reach, as we said, other parts of the system that also need a facelift.

A change after six years

The Redmond firm has its roadmap scheduled to incorporate new features into its software. However, there have been so many the best that in the aesthetic section they have been left a little behind for years. And we do not say this lightly, since the Fluent Design changes were already announced back in 2015, so Microsoft has taken about six years to add aesthetic novelties to its operating system.

As we told you before, you have to wait for all those who are in the test program to give their validation for integration into the final versions. They are changes that will improve the visual experience of Windows 10 and although many do not appreciate them, they will most likely give another vision when using them.