Home Tech Microsoft Will Downgrade Users Whose PCs Are Not Compatible With Windows 11... 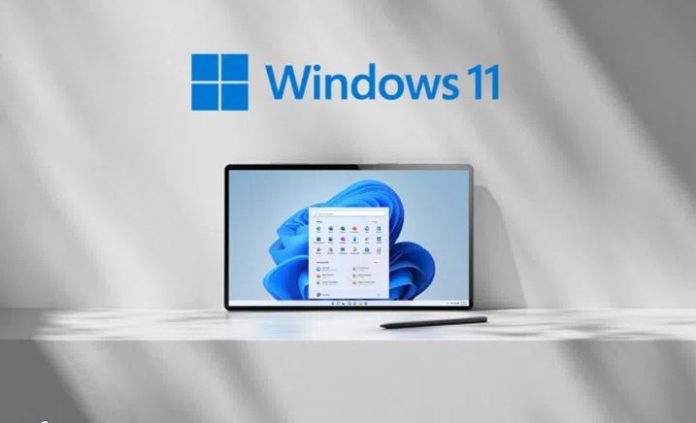 Microsoft initially allowed Windows 11 beta versions to be installed on computers with 6th and 7th generation Intel processors. However, the company has also started the process of disabling unsupported computers as it gets closer to the stable nature of the operating system.

Too many crashes on incompatible computers

Previously, users on Dev and Beta channels with unsupported hardware were allowed to stay in the program until the stable version was released. But now Microsoft is urging to filter out ineligible devices and return to Windows 10 to keep the update cycle going.