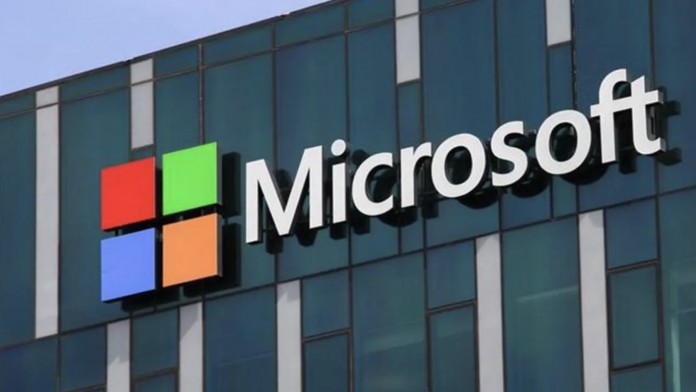 Microsoft has found a statement that will delight Windows 10 users who cannot upgrade their systems. The company said it will continue its support!

Windows 11, which was released by Microsoft on October 5, 2021 in a stable version all over the world, was still not available to some Windows 10 users. Then, it was announced that this service was offered to many users who wanted to upgrade to Windows 11 via the operating system and waited patiently. However, the company also gave good news to users who cannot upgrade their systems.

Microsoft will update Windows 10 systems with new features every year

Microsoft said it plans to support Windows 10 systems with upcoming new updates in the coming years. The company started rolling out the November 2021 update from today. He also said that the next major update will come in 2022. In this way, users will be able to access some new features of Windows 11. 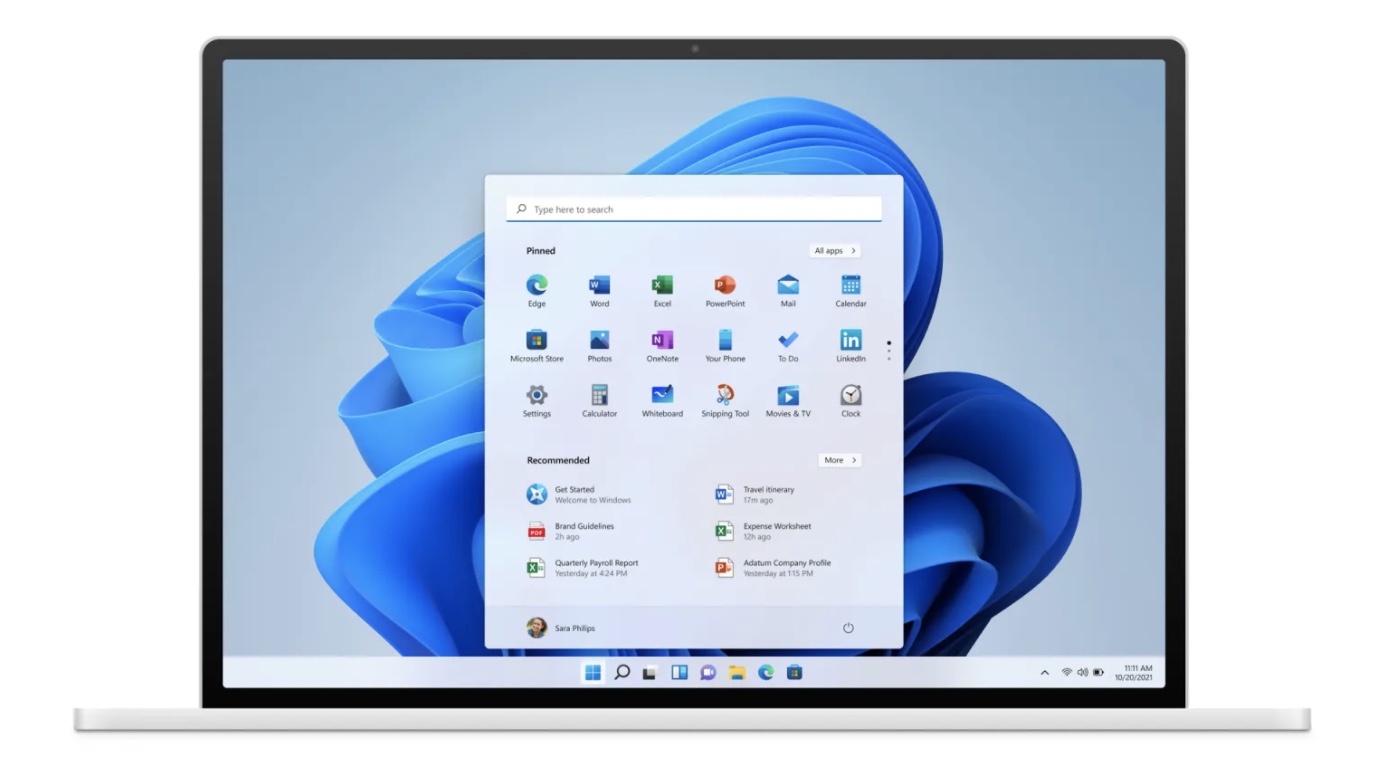 John Cable, Microsoft’s Head of Windows Services and Distribution, made the following statement on the subject:

Microsoft’s commitment to future Windows 10 feature updates comes after the company remained silent about its plans during Windows 11, which was released earlier this year. It is also unclear what Microsoft will bring to Windows 10 in the future.

The November 2021 update is said to be very small in size. Also, the only feature that stands out for users seems to be GPU computing support in the Windows Subsystem for Linux (WSL). Of course, we do not include the new Microsoft Store, which Microsoft started rolling out to Windows 10 devices earlier this month. 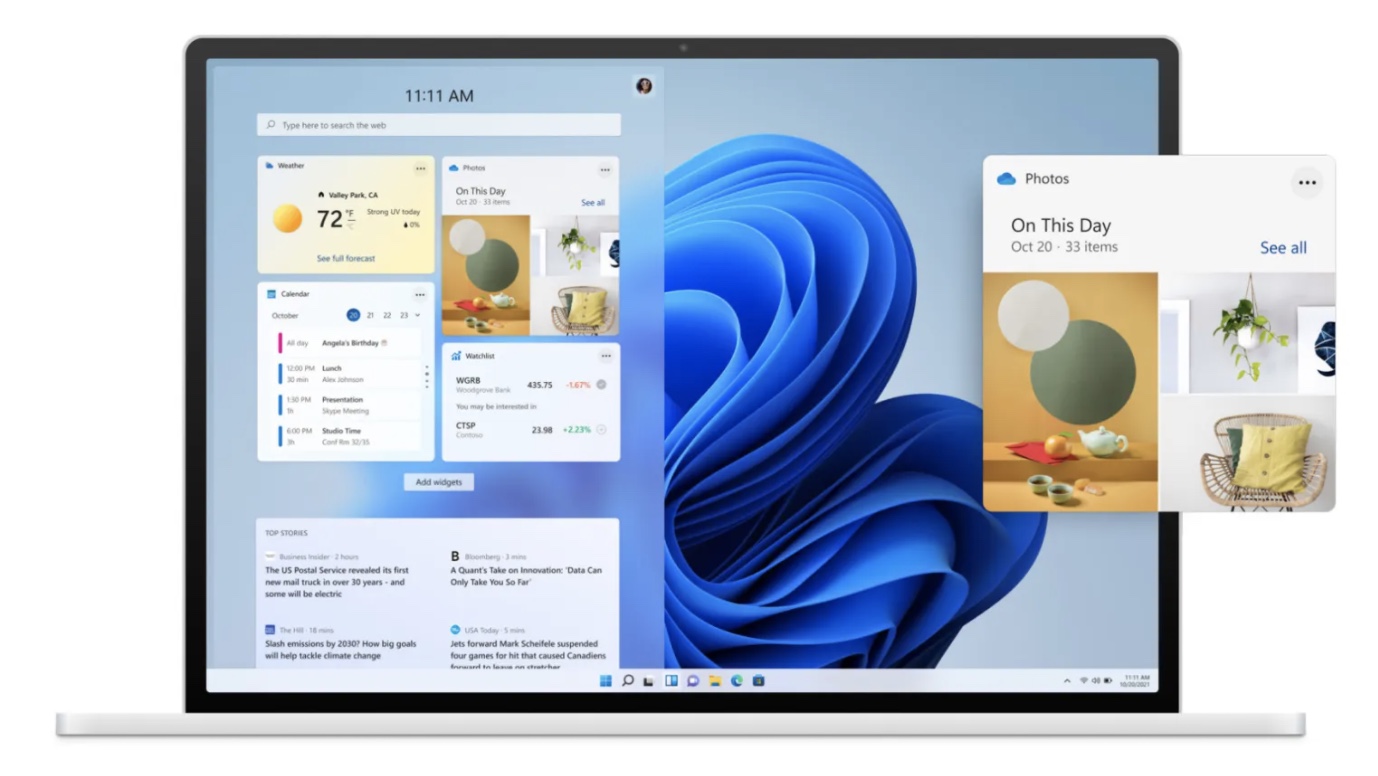 Most of Microsoft’s future Windows plans are understandably running through Windows 11. But the company says it will support at least one version of Windows 10 by October 14, 2025. In addition, Microsoft said today that it has also accelerated the distribution of Windows 11.

John Cable said the following on the subject:

Based on our positive rollout experience and the user feedback we’ve seen so far, we’ve decided to push the rollout forward faster than we previously anticipated. That’s why we’re now rolling out the Windows 11 upgrade more broadly to eligible Windows 10 devices.

What do you think about this subject? Did you experience Windows 11? Don’t forget to share your views with us in the comments!

Google Releases Games That Even RAM Phones Under 1 GB Can...