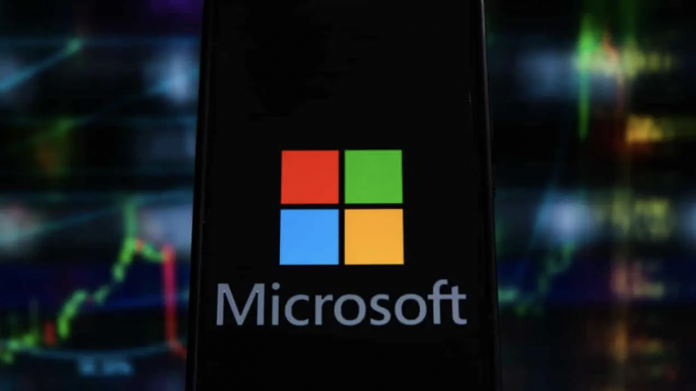 After SolarWinds, Microsoft was again the target of Russian state-sponsored hackers. Here are the details…

Microsoft, like every big company, is subject to cyber attacks from time to time. The company is faced with one of these again. Moreover, the attack has the same source as the SolarWinds violations they have been exposed to before. The company blames Russian hackers for this attack.

Microsoft said the same Russian-backed hackers responsible for the SolarWinds breach in 2020 continue to attack the global technology supply chain. The company said it has been brutally targeting cloud service vendors and others since the summer.

Was Microsoft able to prevent the cyber attack? 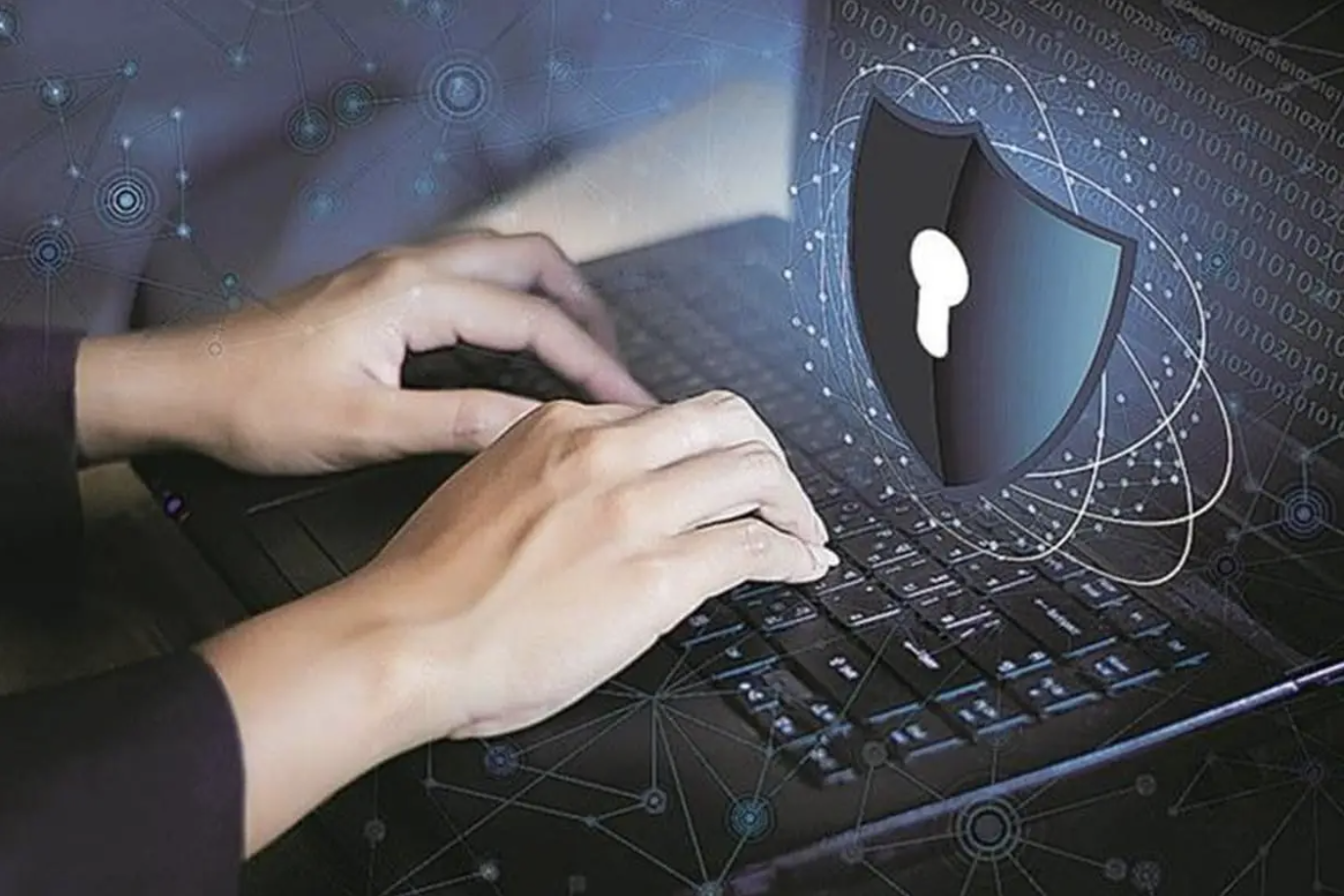 According to the blog post published by Microsoft, this attack was noticed when it was still in its early stages. He then mentioned that he shared these developments with cloud service vendors and technology providers to prevent Nobelium from making any further progress.

Microsoft has been monitoring Nobelium’s activities since May. It was recorded that the attacking group targeted more than 140 companies. Of these, 14 were said to be endangered. The attacks have become even more brutal since July.

The size and target of the cyber attack

Microsoft announced that 609 customers were hacked 22,868 times by Nobelium. He said he had some success, albeit low. This number represents more attacks than all national state actors in the last three years. 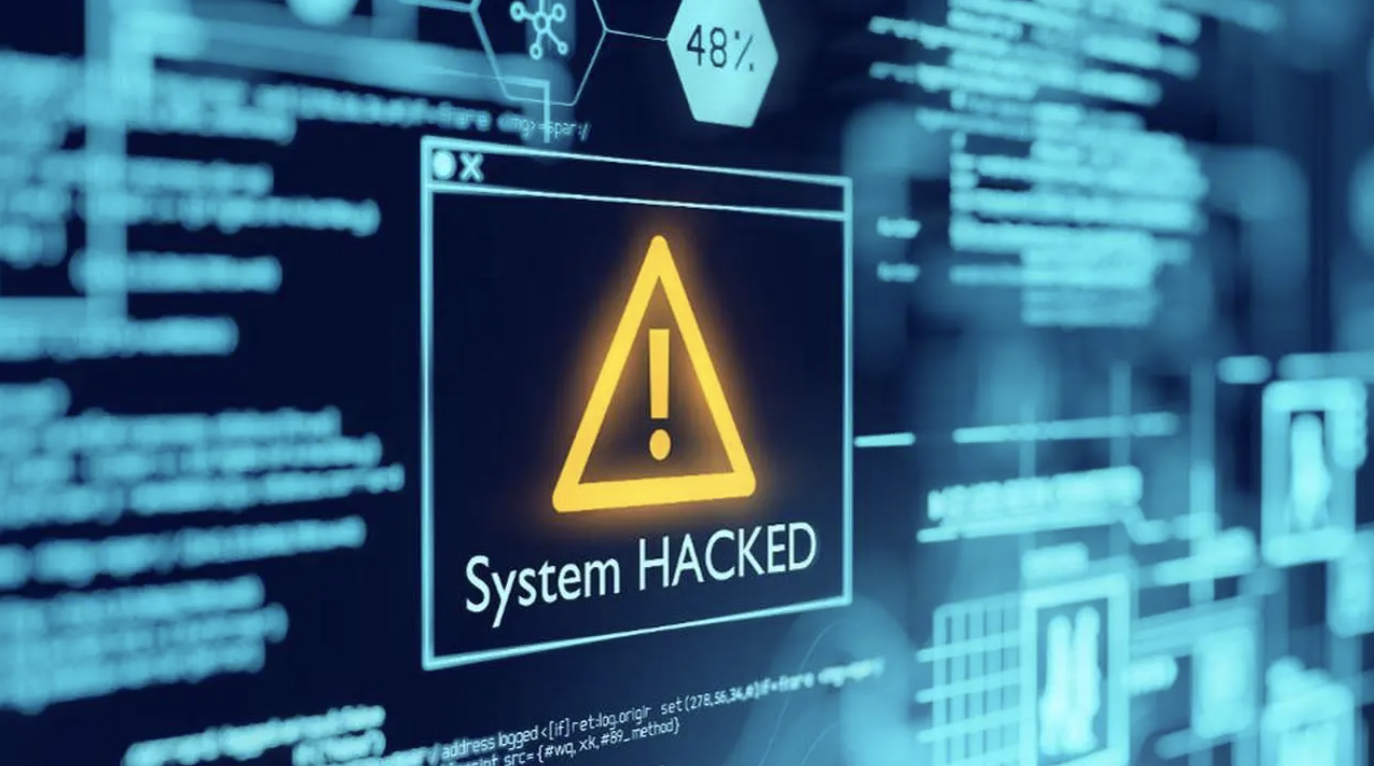 Earlier this month, Microsoft reported that Russia accounted for the majority of state-sponsored attacks detected by the Seattle-based software and internet giant last year. Most of the attacks targeted government agencies and think tanks in the United States. Ukraine, the United Kingdom and European NATO members also make up the continuation of the ranking.

The company said the latest activity is another indication that Russia is trying to gain long-term and systematic access to various points in the technology supply chain. He then added that he was trying to establish a mechanism to investigate targets of interest to the Russian government now or in the future.

What do you think about this Russian state-based cyber attack on Microsoft? You can share your ideas with us in the comments.