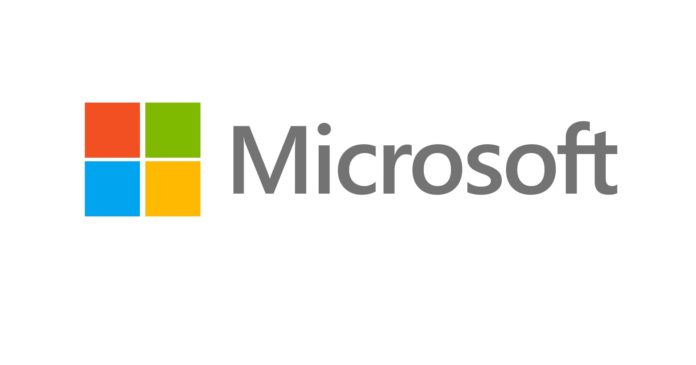 Many people continue to be affected by coronavirus, which is considered as a pandemic after it has emerged in China and spread to the world. Speaking of infected cases and casualties, today, the technology giant Microsoft warned that a new hacker type could attack cyber attacks as more and more people switch to the remote system every day.

While most of the world population is now subject to warnings and prohibitions to stay at home against the virus, a large part of the working population has been kept away from the office and switched from home to work system in order to reduce the possibility of infection. Many of these people also use various private networks or VPN technologies to continue their work. Microsoft warned everyone against hackers in a statement. The technology giant stated that hospitals are the first step to be warned about this threat.

It is a fact that Microsoft’s warning remains valid on the subject, companies around the world continue to turn to VPN technology to allow staff from home to access sensitive business practices and documents containing confidential information. Some companies are concerned that they are not prepared for hackers.

Marriott was impressed
At the end of February, while the world was entering the fight against the coronavirus, it had identified an unexpected number of guest information in the Marriott Hotel Chain system. About 5.2 million customer data, including names, mailing addresses, phone numbers, birthdays, and more, were said to have been compromised. Marriott did not disclose the details of the attack or whether VPN software was involved, but it reminded all of us that hackers are not slowing down their operations, even during a world-wide epidemic crisis, as we are now experiencing.

In a blog post shared on Wednesday, Microsoft suggested a number of security steps that must be followed to protect remote employees and company data. One of the most important of these was to continue applying new security updates. Security updates are known to be something that people still don’t do regularly, and that is the reason behind some cyber attacks. Microsoft also recommended that companies reduce access to most documents, saying that if only a limited number of documents are available to people who need it, attacks will decrease.

How to create a group on WhatsApp Web step by step