Home Tech Microsoft wanted to buy Nintendo for a while! 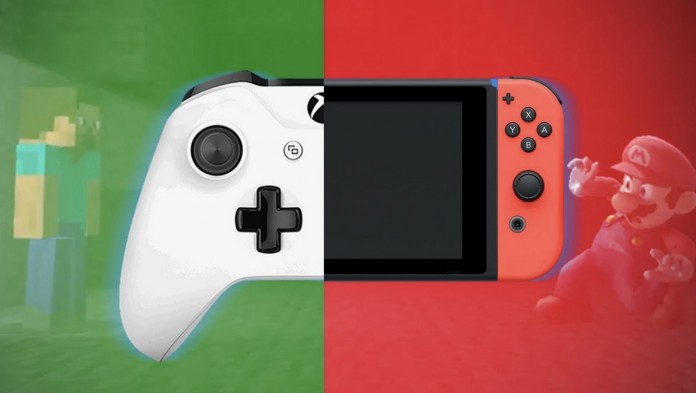 A letter unearthed by Microsoft shows that the famous company wanted to buy Nintendo for a while.

The gaming and technology world is full of interesting deals and bargains that we may not even know about. The famous American software and technology giant Microsoft has revealed a very interesting proposal with a newly revealed letter. Accordingly, Microsoft made an attempt to buy Nintendo exactly 20 years ago.

Microsoft’s offer was not even taken seriously

The whole story begins 20 years ago when Microsoft was developing Xbox, the game console designed to rival PlayStation. The only question mark on Microsoft’s mind at that time, which is sure that it has a very powerful hardware and will make a solid entrance to the market, is not having enough game scale. 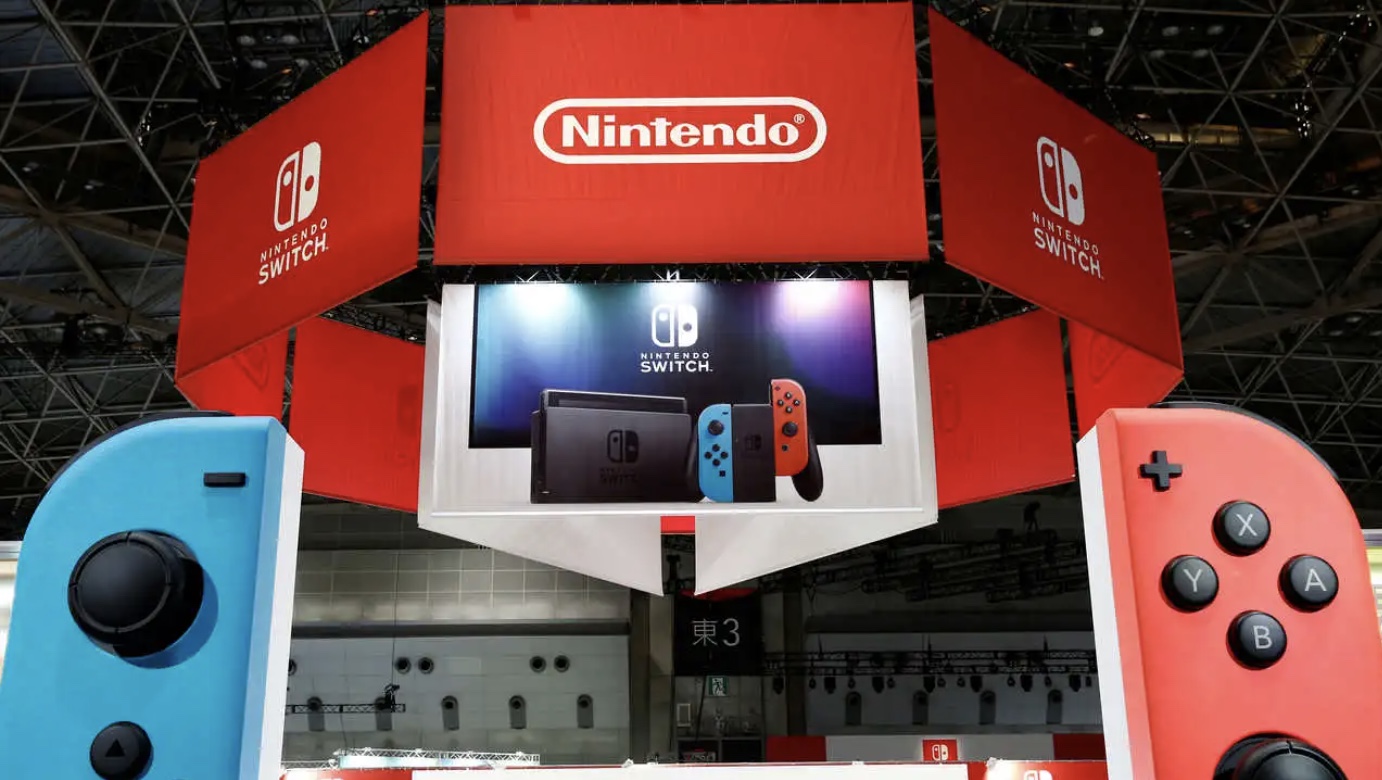 Unable to develop enough games for the console’s release, Microsoft finds the solution to offer Nintendo to purchase. However, Nintendo of course does not respond positively to this offer. On the other hand, Nintendo, who arranged an appointment after the meeting request, even as a courtesy, rejects Microsoft at the end of the meeting.

“They laughed at our offer with one side. Imagine someone standing in front of you and laughing for an hour. That’s what our conversation that day was all about.”

There is a reason why this proposal has come up again after years. Celebrating the 20th anniversary of the Xbox brand, Microsoft celebrates the process from the initial design phase of the console to the present with a virtual museum. Although a high resolution version of the letter is not available, Microsoft confirms that this is the offer letter sent to Nintendo in the summer of 2020.

So what do you guys think about this interesting situation? What kind of game and technology world do you think we would encounter if Microsoft bought Nintendo? Do not forget to share your views with us in the comments section.