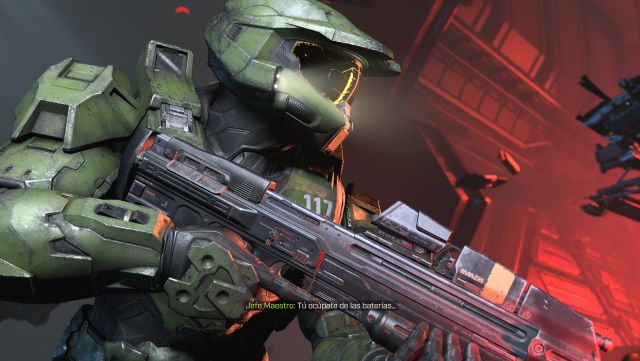 Halo Infinite: The lack of semiconductors has fueled a production crisis that directly affects next-generation consoles. He imagines that the console shortage affects not just consumers, but also the very company that produces them. Microsoft has been forced to use Xbox Series X development kits for the Halo Infinite Championship Series, as recognized by the study itself, 343 Industries. In a message posted on social networks, the head of esports, Tashi, has reassured the participants and said that these devices work the same as consoles.

“You will play this weekend on consoles Series X development”, he has posted referring to last weekend. “They are functionally identical and will operate in ‘retail’ mode, so it’s exactly the same experience, they just look different. Why? The global shortage is real. ”

The semiconductor crisis does not end

Since the launch of the new generation machines in 2020, both Microsoft and Sony have had serious difficulties in distributing their consoles. Both the PS5 and Xbox Series X are hitting stores in waves, while the Xbox Series S has had more luck as the stock is wider. Be that as it may, the problems derived from the lack of semiconductors do not seem to be solved in the short or medium term. The most optimistic predictions speak that production will normalize in the second half of 2022.

Halo Infinite, meanwhile, has been released as the highest rated game of the titles developed by 343 Industries. The studio launched the free-to-play multiplayer on a beta basis by surprise, while the final version (everything final that can be a multiplayer video game) has arrived with the paid campaign. The new story starring the Master Chief is available on Xbox One, Xbox Series X, Xbox Series S, and PC. Xbox Game Pass subscribers can access all content from day 1.