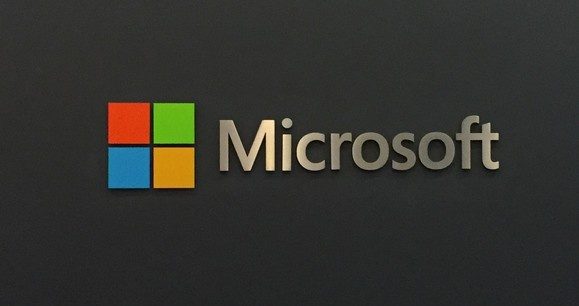 Microsoft has recently said that it will change the design of its mobile applications. The technology giant, which updates the Office applications developed for the iOS platform, now offers simpler and speed-oriented applications.

“Office” is one of the services provided by the US based technology giant Microsoft to the users. Consumers can edit dozens of documents and perform various calculations through Microsoft’s Office applications. Office applications, which were only available for the PC platform when it was released years ago, are now available on smartphones.

Microsoft has overhauled all three Word, Excel and PowerPoint applications developed for the iOS operating system. The renewed interface offers a more comfortable experience for consumers using Microsoft’s Office apps via their iPhone. Because Microsoft has completely eliminated the appearance crowd in its applications.

To be clear, the new version of Office applications does not bring many functional features. Even users will see a change only in Excel from mobile applications developed by Microsoft Office for iOS. This change is a function named “XLOOKUP” added to Excel. Consumers will be able to search their data in a document more comfortably under this feature.