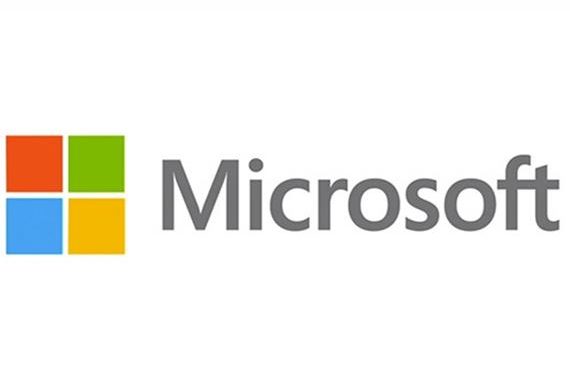 Microsoft has developed a new Office application for the Android ecosystem. This application combines all Office applications and collects them under one roof. The app, currently available in the Google Play Store as a beta version, seems to make things much easier for consumers.

US-based technology giant Microsoft is now concentrating on mobile versions of Office, one of its popular services. As you may remember, the company recently updated the designs of the Office applications it developed for iOS, offering consumers a simpler experience. Now, Microsoft has made a significant change to the Office apps it has developed for Android.

Microsoft’s Android app on Android looks like this now
It has been known for a while that Microsoft was doing such a study. The company even released a preview version of the new Office to some consumers last November. Completing its works in the current period, the company distributed its renewed Office application through the Google Play Store. While it is currently available as a beta version, the new Office app seems to make things easier for many users.

The new Office application, available on the Google Play Store, allows you to quickly take notes as well as basic functions. The feature, which is also compatible with the application called “Sticky Notes” in Windows 10, allows you to access your notes from anywhere.

There is another wonder about the roofing application that Microsoft has developed for Office. This is whether a similar application will come for iOS as well. No explanation has been received from the Microsoft front. If you want to experience Microsoft’s new Office application, you can use the link here.