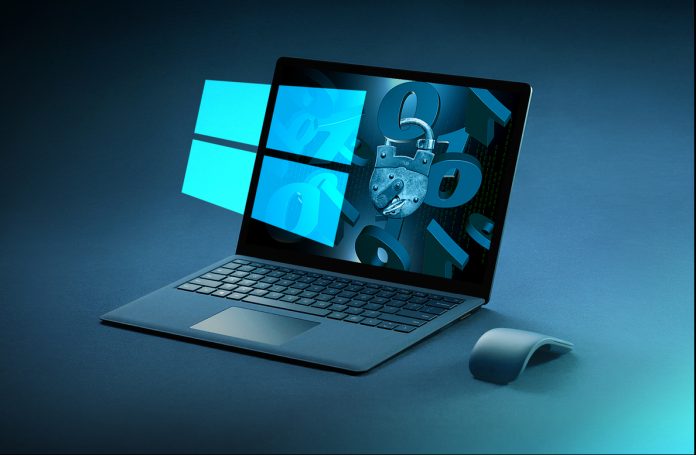 Windows 10 continues to give Microsoft a headache with update problems. While users who installed the updates faced various problems, a new problem was added to the problematic updates with “KB5001649”.

Windows 10 is on the agenda with update problems

After that, Microsoft urgently released another update with build number “KB5001567” and thought that “this time for sure” solved. But now a different problem has arisen: “Updates Are Not Installed At All” …

The “KB5001649” update does not install anyway. When you say “Download and Install”, you get an error. More importantly, this issue cannot be fixed even through traditional Windows Update troubleshoot. However, it was finally revealed, albeit late, what caused the problem.

The failure to install the latest update for Windows 10 has emerged as a result of various tests. In this context, Microsoft withdrew the latest OTA update, without stating the reason.

As you can see from the screenshot above, the company; has decided to cancel the new update and continue with build number KB5001567 again. However, we have a simple way to install the update.

If you also suffer from the above problem, you can go to Microsoft’s update catalog site and install the latest version manually on your computers. Click here to go to the website and start the download by selecting the latest version. Of course, make sure that you download the appropriate version for your computer while doing this. Otherwise, things will not go well.

Has the Windows 10 update problem affected you? We are waiting your comments…