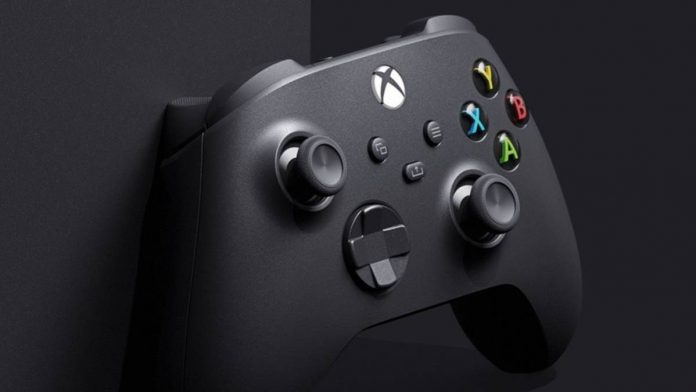 They recognize the problem and suggest a procedure to remedy it, although they continue to search for a more definitive method.

Since its launch last November, some Xbox Series users (both X and S models) have been reporting occasional controller disconnections during gaming sessions. It is a specific phenomenon, but it can occur both when using it wirelessly and with cable. The complaints, although not the majority, have nurtured a thread in Microsoft’s official help forum, so the company announced last January that it would seek a solution.

This week, Microsoft has released a new update for the console and on the support page it has again alluded to this issue among the descriptions of known issues. According to reports, disconnections can still persist even after updating, but in case of suffering them, they recommend trying to reconnect the controls wirelessly or via USB cable, or, if possible, connect a different controller and report the problem. Then restart the console and try again with the first controller to see if the connection works normally.

Naturally, it is not the most convenient solution – if you only have a remote control – nor the most definitive, although it is hoped that the feedback will help in the identification and repair work. It is not the only aspect related to the command in which the Redmond are working, since a couple of weeks ago they also shared their intention to improve the functions to capture and share content in response to the demands of users. It is clear that with technological evolution, both the possibilities and the demands multiply, so it is always positive to see that communication between both parties is fluid and that companies attend to community reports with a view to improving the experience.