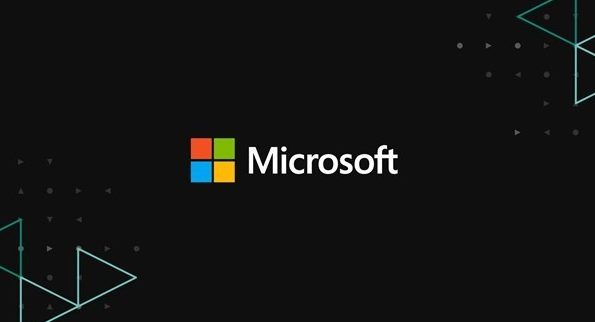 Microsoft tried to acquire several big game companies prior to the Xbox launch. The company, which was looking for special games for Xbox consoles, acquired Zenimax Media and added game studios such as Obsidian Entertainment and Bethesda.

Turns out that Microsoft is trying to buy Nintendo and EA

Microsoft announced the first Xbox console in 2000. “The first company we reached to buy was EA and they quickly turned down our offer, saying no thanks,” said Bob McBreen, business development manager at the time.

Unable to get a positive response from EA, Microsoft wanted to buy Nintendo. Kevin Bachus, responsible for Xbox’s third-party affairs, said, “Steve Ballmer, then Microsoft CEO, commissioned us to buy Nintendo. During the meeting with Nintendo, Nintendo officials laughed at us. Imagine someone laughing at you for an hour. The meeting passed like this ”.

In addition, Bloomberg’s report addresses Microsoft’s unsuccessful attempts to buy Midway, the developer of Square Enix and Mortal Kombat. Microsoft’s undertaking such a business a long time ago is considered a very important step.

What would have changed in the game world if Microsoft had bought the aforementioned game studios? You can share your ideas with us in the comments section.

The surprising story of the 15-year-old crime brain who stole $...

Paramount +: Streaming Will Release A New Movie A Week in...