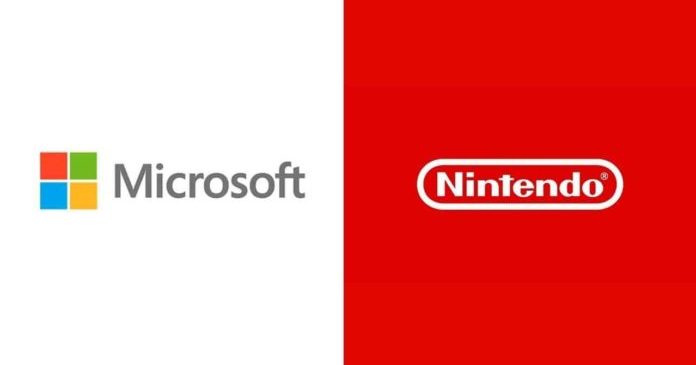 Microsoft’s game console, Xbox, will be in its twentieth year this year. However, a recent incident shows that Microsoft’s adventure in the game console market can be shaped much differently. Microsoft wanted to buy Nintendo before releasing the Xbox, Bloomberg reports.

Bloomberg, who scrutinized the 20-year history of Xbox, also spoke with the names of the original Xbox team in this process. In this oral history study, which explains the difficulties and interesting events Microsoft faced in this process, it is possible to learn the ideas that the company evaluated for competition with PlayStation. One of the most striking of these ideas is Microsoft’s plan to acquire Nintendo.

Kevin Bachus, former third-party relations officer for the company, described what happened at the time in these words: “Steve Ballmer sent us to Microsoft to see if they would consider the sale. They laughed at us with laughter. Imagine someone laughing at you all the time for an hour. The whole meeting went like this. ”

The fact that the Nintendo front has laughed at Microsoft can be described as interesting but natural. Aware of its power, Nintendo continued to be one of the important players in the game console market with products such as Wii and Switch, although it has experienced various difficulties in this 20-year period.

At that time, Microsoft tried to buy other game companies besides Nintendo. Midway Games, the former developer of Electronic Arts, Square Enix and Mortal Kombat games, is among the game studios Microsoft is trying to buy. The software giant’s only successful venture was the Halo deal with Bungie. However, even though these acquisition attempts failed, it can be said that Microsoft managed to achieve its goals in the game market.

German Military Computer with Confidential Data Sold for $ 99 on...