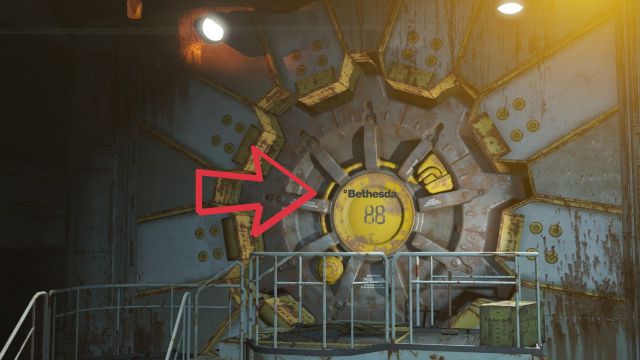 The European Commission has yet to give the green light to the operation, although the response will not take too long.

ZeniMax Media and all its companies will be integrated into Microsoft soon, although the European Union continues to investigate whether the agreement meets all the requirements for the purchase to be approved. In a recent notification, the European Commission has provided information on the progress of the aforementioned investigation. One aspect that hasn’t gone unnoticed is that Microsoft is planning for ZeniMax (and Bethesda) to be integrated into Vault (reference to Fallout?), A new subsidiary company created for this purpose.

At the moment, everything seems to indicate that the agreement respects the regulations on company mergers, although the final decision will be made later. The agency invites third parties to “send their possible observations” regarding the “proposed operation”, with February 15 as the maximum stipulated term. On the other hand, the antitrust body of the European Union will decide before March 5 if it gives the green light to the acquisition of the company.

Bethesda and Microsoft announced the acquisition agreement through various official statements, in which both companies committed to working together as part of Xbox Game Studios. In this way, those from Redmond ensure the arrival of talented studios such as Arkane, Bethesda Game Studios, MachineGames, Tango Gameworks or id Software, as well as important intellectual properties.

Deathloop and Ghostwire Tokyo are Bethesda’s next projects looming on the horizon. Both will respect the temporary exclusive agreement on PS5, although the platforms of the following productions (among which are the highly anticipated The Elder Scrolls VI and Starfield) will be decided game by game, as Phil Spencer, head of the division of Xbox, confirmed long ago. MachineGames, for its part, is developing an unpublished title based on Indiana Jones, although at the moment it has not been mentioned in which systems it will come out.