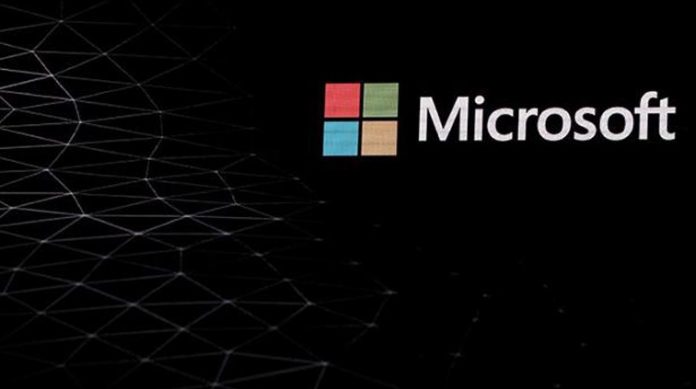 Microsoft seems to be staring at the performance crown in the desktop web browser competition. The software manufacturer has been gradually adding new features to the Microsoft Edge web browser since last year to improve performance and startup times. Because of these additions, Microsoft claims the internet browser is the leader in performance.

“Microsoft Edge will be the best performing browser on Windows 10 when Microsoft Edge version 91 is released this week,” the Microsoft Edge team wrote in a blog post on the subject. says. “Why can we say that? It’s simple: Start boosting and sleeper tabs. ”

Microsoft first launched its new startup booster feature on Edge in March, which it claims to make browser launches faster by up to 41 percent. The new sleeper tabs feature, designed to improve browser performance, also appeared earlier this year. Edge automatically frees up system resources for tabs that are no longer active, which helps new tabs run better or prevents the browser from consuming memory and CPU resources in the background. It is also working on a separate performance mode for Microsoft Edge, which is currently in the testing phase.

Google doesn’t let Chrome consume more RAM either. Recent updates to Chrome have included a more advanced memory allocation to reduce memory usage and increase performance, and a greater focus on performance. The last update to Chrome in 2020 was also all about productivity.

In addition, Microsoft announced that it contributed 5300 to the Chromium browser project that will also benefit Chrome and other Chromium-based browsers. While sleeping tabs and launch booster are the features of Edge, Microsoft helped Google improve Chrome’s tab management, and competitors worked together on several key Chromium improvements.