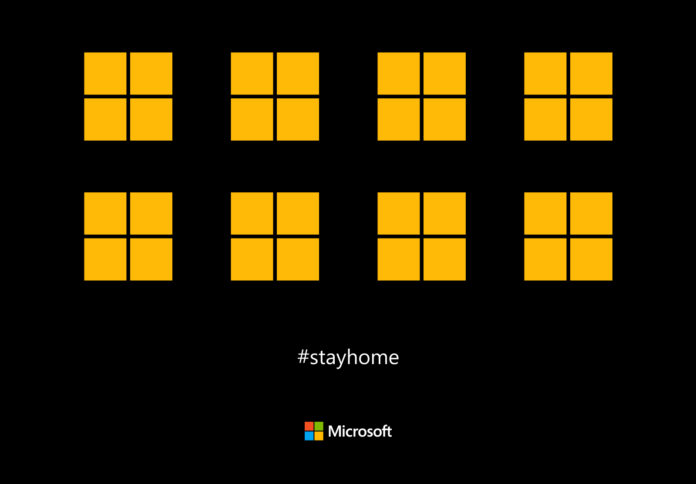 Microsoft started testing dark mode for the search engine Bing.com. Dark mode, which has become popular in browsers, is also spreading on websites. However, Microsoft has not yet officially announced the dark mode interface.

The new dark mode seems to have spread across the entire search engine, including search results. This is exactly the same dark mode that already exists in Bing’s official practice. It is not clear when Microsoft will turn on dark mode for all users, but considering its tests, it may be considered that it will be opened to wide use soon.

The new Bing logo is actually seen as an expected development. It appears as a much more modern logo under the influence of Fluent Design, the design language developed by Microsoft in 2017. The logo no longer has sharp corners and curved lines. The new design adds depth to the logo. At the same time, the logo does not look much different from the existing Bing logo. Microsoft has not yet officially announced the new Bing logo. The company seems to be holding the new logo for A / B testing with a small number of users. The A / B test is known as a user experience research methodology.

Realme 7 and 7 Pro arrive in Brazil on January 7

The latest Windows 10 update is out of the PC