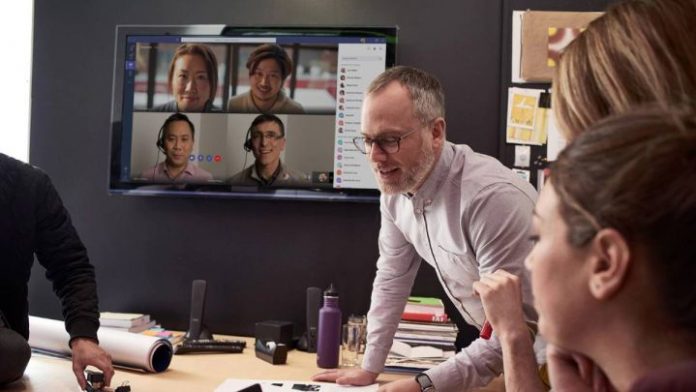 One of the most popular applications to facilitate teleworking is Microsoft Teams. The possibility of making group video calls with many users simultaneously, added to the ability to pool teamwork, make it an interesting option to improve productivity. But sometimes people who are presenting an exhibition want to know if the room is focused on what counts or not. It is not an easy task, but Microsoft will launch an AI to measure the attention of the participants.

An AI that measures user attention

Artificial intelligence has many uses today. It can be used so quickly to recognize a shape that you draw as to continue a simple melody. Let’s no longer talk about its potential to rationalize some orders such as “heating the house”, understanding that it has to keep the temperature of a home at a specific degree upon your arrival. But its applications are also intended for the workplace when we talk about video conferencing.

Here you will have a very simple application, and it is that Microsoft Teams will have a system that will tell you which participants pay the most attention to you. Its name is AffectiveSpotlight and from what TechRadar says it has had a positive acceptance by users who have already tried it and have felt comfortable with this function knowing that there were people listening. From the other side you do not notice the difference, since the listeners simply listen to what is said in the conference.

The most curious thing is the artificial intelligence operating system follows a control that scores attendees by interpreting their mood. It is capable of detecting moods, which gives more or less points to the attendees. It even detects if someone is confused or surprised to see a movement of the eyebrows.

See Also
Microsoft Teams grows 37.5% in one week thanks to Coronavirus

All this has a purpose is to always show the speaker the most interested users in the highest positions. This occurs at an interval of every 15 seconds, so there will always be people constantly rotating on the computer screen.