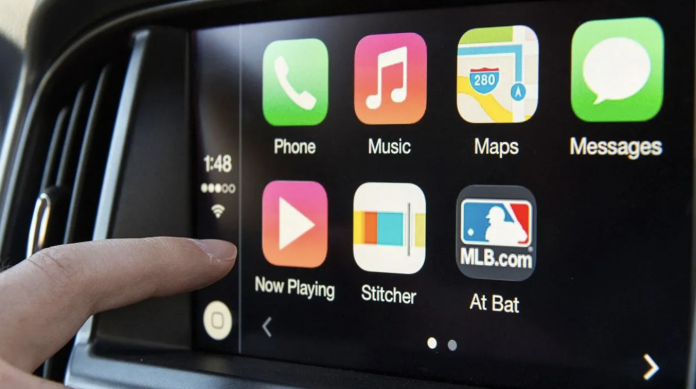 In the hybrid working model, an ordeal that those who keep their job will understand well may end. Microsoft Teams finally meets CarPlay support.

If you are someone who continues your business with a hybrid working system, you are used to having meetings on your way back from the office. In this case, drivers had to focus on their phone or tablet. With Microsoft’s new update, the burden of those who have this problem is lightened a little more.

CarPlay support for Microsoft Teams on the way

With CarPlay, you have seen how many mobile applications can integrate with your vehicle’s navigation system. With the simplified interface, it became easier to access especially navigation and digital media content. CarPlay support, launched for Microsoft Teams, will also make it easier for you to be in meetings on the go. 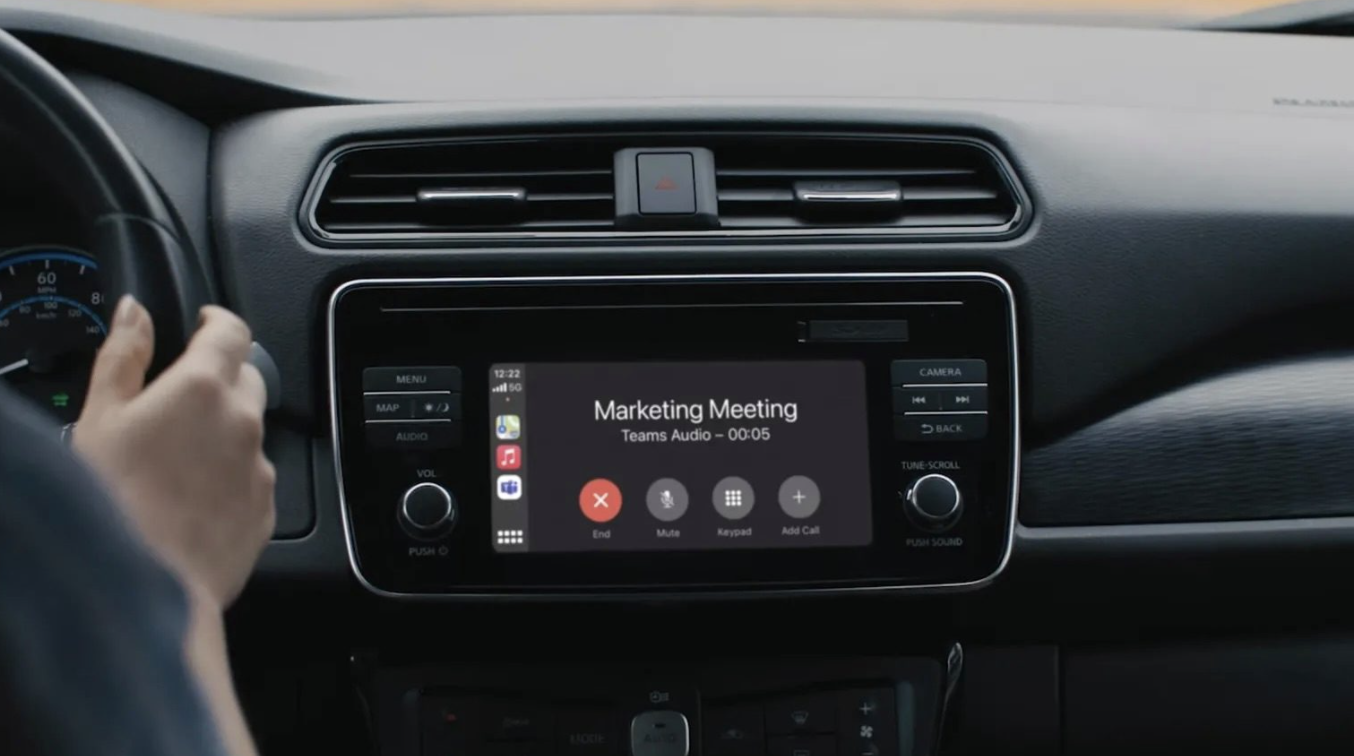 It is also known that the feature, which is expected to be distributed for all users this month, will not count in place after its release. Microsoft has also promised a feature that lets you publish slideshows via PowerPoint in 2022. Being active in an in-car meeting with ever-evolving features may not be difficult at all.

Our biggest question mark about the update is whether it will come to Android Auto. The in-vehicle support we mentioned has not been announced for Android Auto. As a matter of fact, it is a matter of curiosity when support outside of iOS will be reached.

Slideshows aren’t the only feature that will be added over time. It has been reported that a new design is also being worked on for simple functions such as mute and unmute apart from presentations.