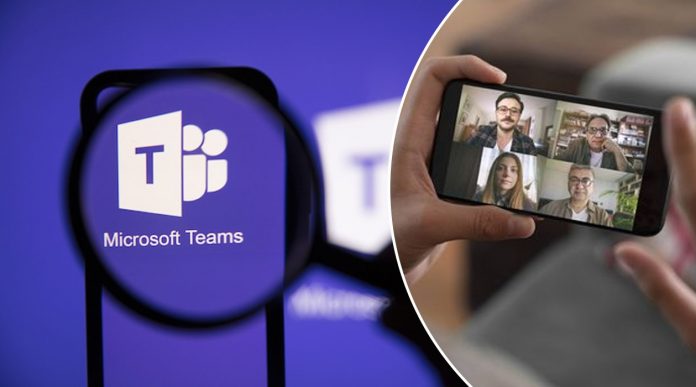 Microsoft Teams started developing a new feature. Microsoft Teams, which allows users to communicate in text as well as video and sound, shows the messages written during the meeting in the chat window. Those who want to join the conversation need to open this window manually. The update Microsoft is working on will eliminate this obligation.

Google brought a new feature to the operating system with Android 11. Facebook has integrated the chat bubbles that we are used to from Messenger to Android by default. In addition, thanks to the API it offers to developers, it has made it possible to use balloons in all applications.

Like many software developers, Microsoft has begun bringing chat bubbles to its own Android apps. In its announcement on the “Microsoft 365 Roadmap” page, the company also mentioned the Teams application while explaining the innovations it will make for the services under its roof. He announced that it will add support for chat bubbles to popular video conferencing software.

Microsoft stated that the innovation it will add to the Microsoft Teams application is still in the development phase. The company emphasized that, thanks to the chat bubbles, the current messages will automatically appear on the screen of all participants. However, he shared the information that the feature will be available in May 2021.

Microsoft announced the update it will release for Teams with the following statements:

“Messages written during a Teams meeting will appear on the screen of all meeting participants. This way, conversations will become more important to relevant conversation. ”

Teams has come a long way during the epidemic

Due to COVID-19, Microsoft Teams was one of the applications where the demand for video conferencing software was the most beneficial. Teams, which improved itself by incorporating the features of its competitors, started to be preferred frequently in virtual meetings.

The service, which had 2 million daily active users in 2017 when it was put into use, managed to increase this number to 20 million by 2019. Following the outbreak of the epidemic, the number of daily use of the service, which shines in the second quarter of 2020, reached 75 million. In the fourth quarter of the same year, Microsoft CEO Satya Nadella announced that Teams reached 115 million daily active users.

Microsoft Teams is currently available in 44 languages ​​in 181 countries.

Tokyo Olympics: Will It Be Canceled?