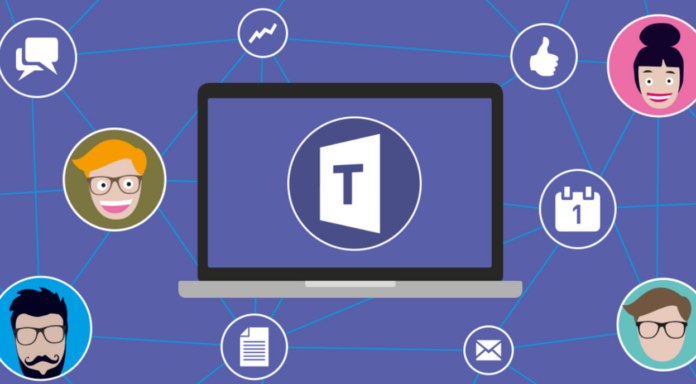 According to Microsoft’s yesterday announcement, Microsoft Teams broke a record in March, breaking the record with a daily 2.7 billion minute call.

The Corona virus outbreak continues to affect the world. As a result of this impact, many sectors have directed their employees to homes. When this is the case, people who have to work from home turn to video conferencing practices to maintain communication and ensure continuity. One of these applications is Microsoft Teams.

According to Microsoft’s yesterday announcement, Microsoft Teams broke a record in March, breaking the record with a daily 2.7 billion minute call. The app’s record in mid-March was 900 million minutes. Now we see an increase of 200 percent. The most curious is how much the impact of the vulnerability of Zoom, Microsoft’s rival, in this increase.

Microsoft Teams, released in March 2017, had 44 million active users daily, according to data released in mid-March. At the beginning of March, this number was 32 million; Let us remind you that it was 20 million last November. Although the number of daily active users is not disclosed in Microsoft’s latest report, the daily speech minutes data reveals that 44 million may have been exceeded.

Late last month, Microsoft announced several new consumer-focused features for Teams. Now it has added a few additional features designed to improve meeting management and close the gap with some popular features already available on Zoom. Microsoft announced that custom backgrounds are now also available in Teams. In addition, meeting organizers will now be able to end the session for everyone in one click. In addition, the organizers will be able to download reports following the attendance, such as when each person entered and exited the meeting. 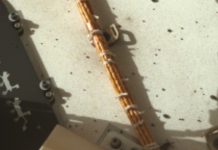 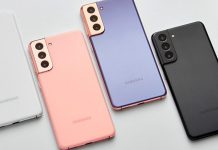 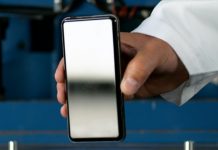