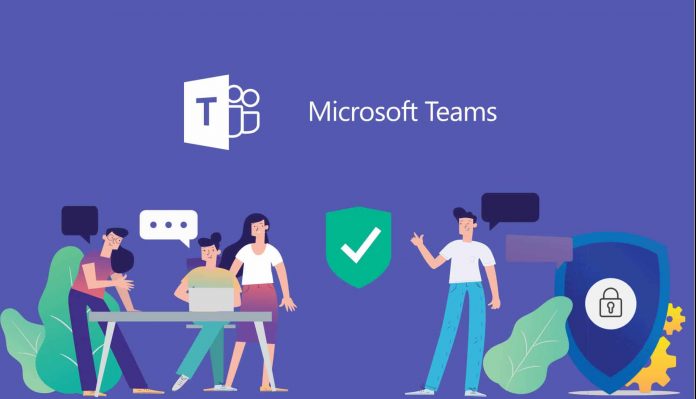 Microsoft Teams announced its individual version. Microsoft Teams, which was previewed about a year ago, was made available for free for personal use for family members and friends.

The service is almost exactly the same as Microsoft Teams used by businesses and institutions. Chatting to users, making video calls; It provides the opportunity to easily share calendars, location information and files.

In addition, Microsoft continues to offer free 24-hour video calls to everyone it introduced in the preview version last November. You will be able to meet up to 300 people in video calls that can last for 24 hours. After the outbreak, Microsoft will apply 60-minute limits for group calls up to 100 people, but will maintain a 24-hour time limit for one-to-one calls.

While the preview was initially launched for iOS and Android, Microsoft Teams for individual use now works on web, mobile, and desktop apps. Microsoft also allows individual Teams users to enable Together mode, a feature that uses artificial intelligence to segment your face and shoulders and place you in a virtual space with other people. Skype had the same feature in the recent past.

Speaking of Skype, Microsoft has not yet announced its plans to replace Skype with Microsoft Teams on the consumer side. When Microsoft launched a preview of this personal version of Microsoft Teams last year, it said it was “fully committed to Skype,” but the rise of Zoom during the pandemic certainly exposed Skype’s indifference among consumers.

The personal version of Microsoft Teams can be described as part of Microsoft’s effort to continue to show consumer interest with consumer-friendly services. Microsoft doesn’t want to compete with iMessage, Facebook Messenger, WhatsApp, or other chat apps, but it seems clear that the company has caught Zoom in after its huge rise on the side of individual users during the pandemic.

If you are interested in trying out Microsoft Teams for personal use; You don’t have to download iOS, Android or desktop apps or download any software using Teams on the web.

Longevity: Study Indicates That Humans Can Live Up to 150 Years