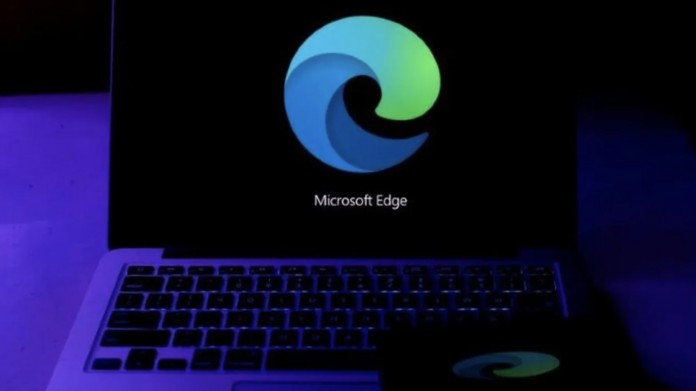 Microsoft has launched a new campaign for the Edge browser. It warns those trying to download its rival Google’s Chrome…

Microsoft is sending messages to its users trying to download Google’s Chrome instead of using the Edge browser. As it is known, the ‘browser’ competition between the two technology companies has intensified in recent years. However, now we see that Microsoft has started a new campaign by directing its users to use its built-in browser.

Windows 10 and Windows 11 users reported that they saw new prompts when they went to the Chrome download page. Here is the content of the messages Microsoft sent…

The content of these new prompts that Neowin noticed are as follows: “Edge works on the same technology as Chrome with Microsoft’s credibility”, “This browser is too old, 2008! Do you know the new one? Edge”, “Edge is the best browser for online shopping.” 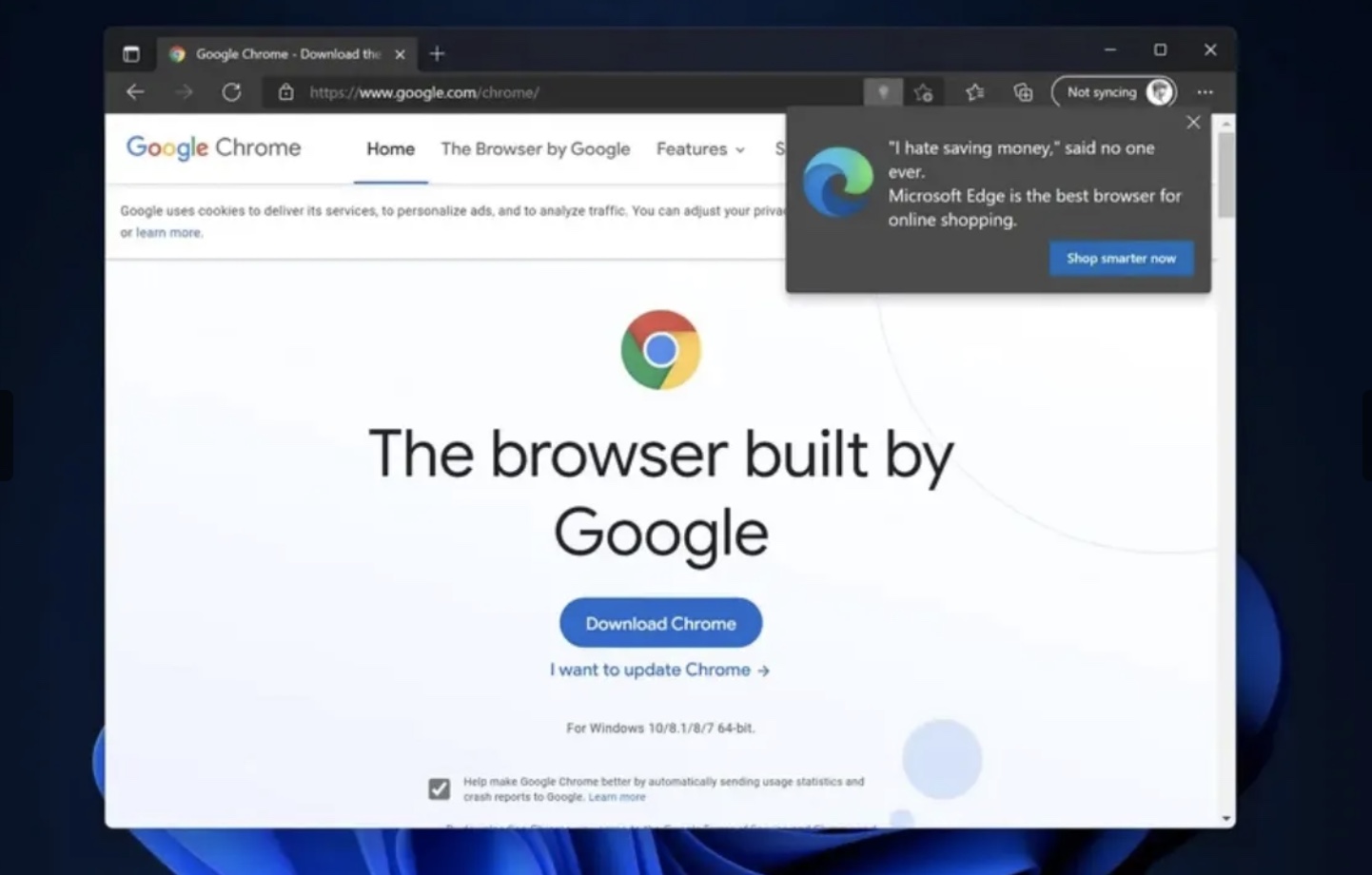 Microsoft encourages Windows 10 and Windows 11 users to use Edge with these messages. Referring to the content of the messages, it should be noted that Chrome was released in 2008 and New Edge was launched in 2020. The new Edge is based on Chromium while the old Edge is the HTML based browser released with Windows 10 in July 2015.

In addition, Edge is designed for use on Windows 10, Windows 11, Windows 10 Mobile and Xbox One. It became the default web browser, replacing Internet Explorer. Returning to the topic, in short, Microsoft states that Chrome is less reliable compared to the Edge browser. It also means that it is old.

By the way, it is stated that these prompts are not pop-ups or prompts that you would usually find on a website. The Verge announced that it was created locally by Edge. So other websites cannot show similar prompts. Google also uses them to encourage users to switch to Chrome over Edge.

However, Microsoft started testing this Edge campaign three years ago. However, it was not open to the public. Also, Microsoft is making it harder to change default browsers in Windows 11. The company is pushing to use Edge through Windows updates.

Finally, Google Chrome’s total share of the global desktop browser market is 67.56 percent. It is estimated that more than 3.2 billion people worldwide use Google Chrome.