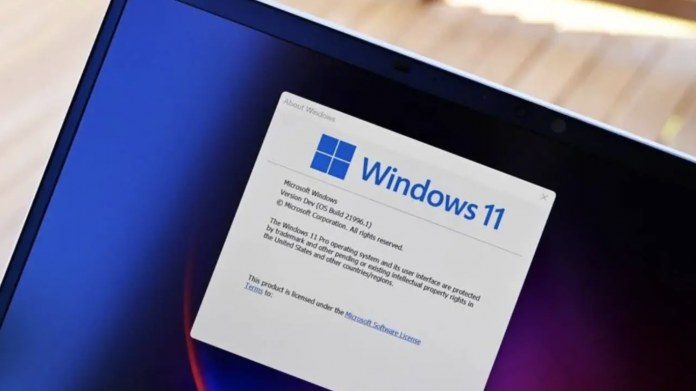 Microsoft has made a difference in the dark mode option in Windows 11. When many users noticed this, the company made a statement.

Windows 11 users discovered a difference in notification sounds when switching between light and dark mode in the new operating system. Upon this, Microsoft made a statement to BleePingComputer about the subject. He stated that the warning sounds in the dark mode make it calmer and softer than 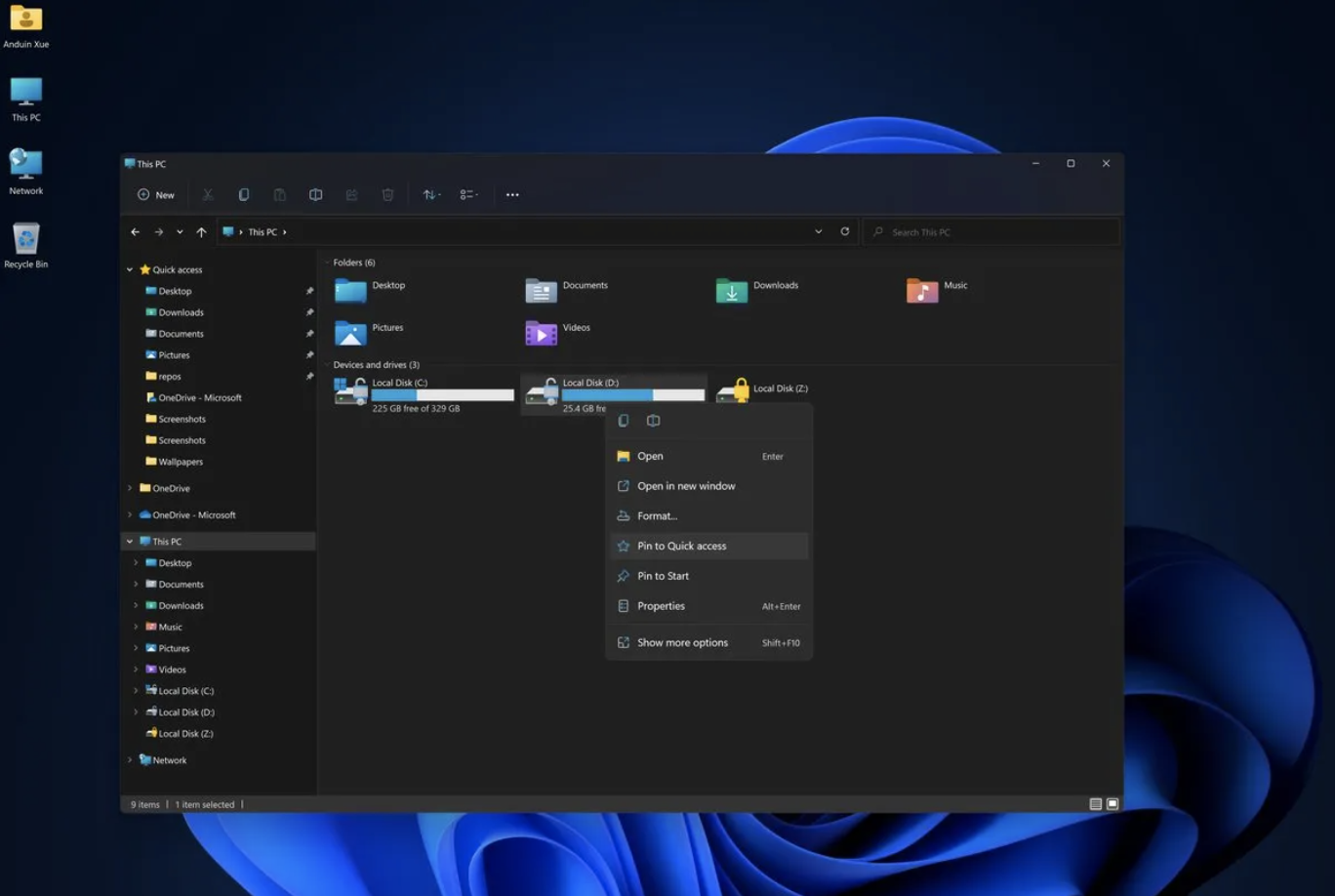 Microsoft recently announced that it will soften the sound environment of Windows 11 in dark mode even more. At this point, the system sounds in the mod play in a calmer tone. The company noticed that the overall system sounds in Windows 10 were also disturbingly sharp. He stated that they focused on creating a calmer environment with the new operating system.

While the warning sounds are quieter in the dark mode of Windows 11, they are clear and loud in the bright mode. On top of that, the company said, “The new sounds have a much rounder wavelength. This makes them softer. So it tries to warn you without being overwhelming.” he said feature. 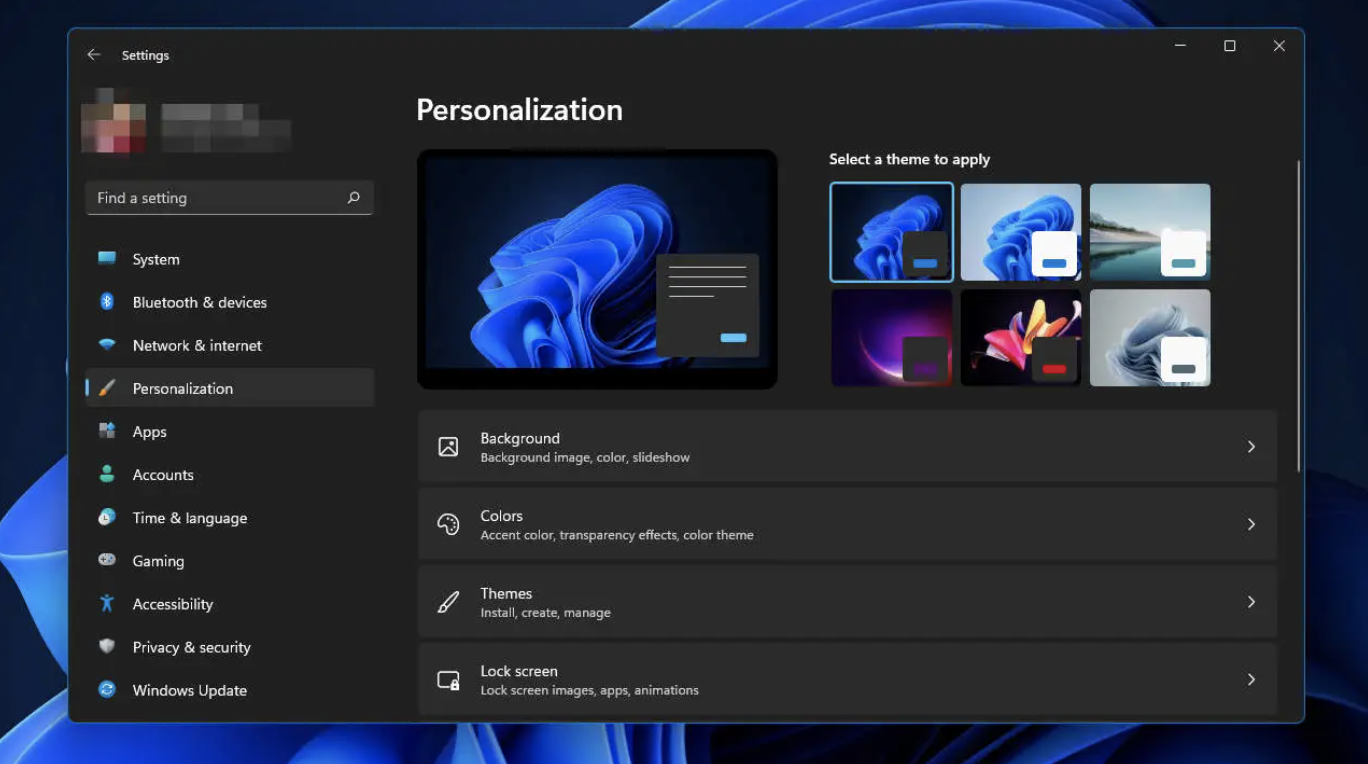 The company was asked why they didn’t use calm voices in dark and light tones. On this subject, Microsoft said, “We have offered two different sound options so that individuals with low or no vision can experience light or dark themes audibly. Open-themed sounds increase productivity based on your work design. The dark one helps you stay focused.” made statements.

You can access the light mode sounds in the new operating system from the C:/Windows/Media folder as in Windows 10. You can find the dark mode option that comes with Windows 11 by looking in the C:/Windows/Mediadm folder. From here, you can listen to the sounds of both tones and compare them.

What do you think about the dark mode sounds coming to Windows 11? Do you think it will have a clear benefit to the user? Do not forget to share your ideas with us in the comments section.