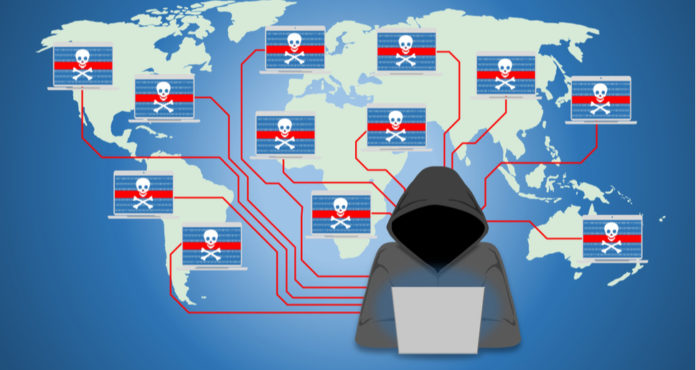 Microsoft is taking steps to stop the Necurs botnet, which affects millions of computers. The software giant has partnered with partners around the world to prevent potential attacks.

Together with partners from 35 countries, Microsoft has taken steps to prevent botnet attacks from the world’s largest cybercrime network. Necurs botnet infected about 9 million computers worldwide and became one of the largest spam email networks that produced 3.8 million spam emails over a two-month period.

Microsoft analyzed a technique that botnet’s algorithm used to create new domains to block Necurs. He then identified more than 6 million domains, which he predicted to be used in attacks over the next 25 months, and reported them to worldwide registrars. Thus, it prevented potential attacks that may occur in the future.

The software giant says this move is the result of 8 years of planning. Microsoft and its cybercrime partners first observed Necurs in 2012 and found that in 2014 it distributed malware like GameOver Zeus. Necurs is led by Russia-based hackers.

Last week, a district court in the United States issued an order that allowed Microsoft to take control of the US-based Necurs infrastructure. In addition to preventing domain names from being registered, Microsoft is working with internet service providers (ISPs) to help remove malware from computers.