Home Tech Microsoft Survived The Biggest DDoS Attack In History: Here Are All The... 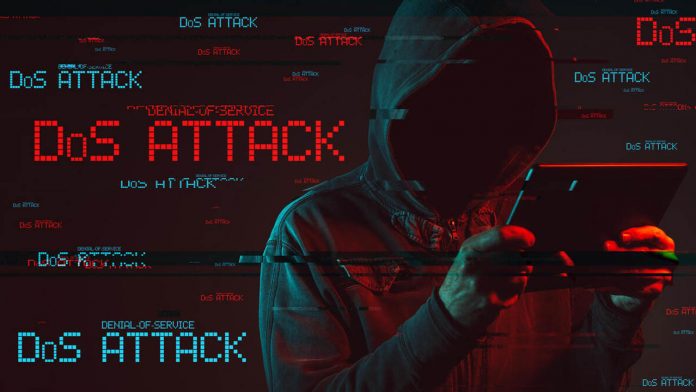 Microsoft has announced that its Azure system has repelled the largest DDoS attack in history. According to the statements made by the company, the attack targeting a European customer was carried out with 70,000 bots. Although these bots attacked with 2.4 TB packets per second, Azure managed to repel the attack.
US-based technology giant Microsoft has announced that its cloud-based system Azure has managed to repel the largest DDoS attack in history. In the statements made by Azure Networking’s senior manager, Amir Dahan, it was stated that there were no problems with Azure systems during the repulsing of attacks, which came in three waves and the highest was 2.4 TB per second. It was announced that other waves of the attack had capacities of 0.55 Tbps and 1.7 Tbps.

According to the statements made by Microsoft, the largest DDoS attack in history was primarily based in countries such as Malaysia, Taiwan, Vietnam, China and Japan, and the USA. Although about 70,000 bots in these countries tried to attack the systems at the same time, the security systems owned by Azure caused this attack to fail.

Only one customer was the target of the DDoS attack

According to Microsoft’s statements, the attack took place in the last days of August. Interestingly, the hackers targeted a European-based customer using Microsoft Azure, not Microsoft Azure. As you can imagine, matters such as who that customer was and why the attack was made were not disclosed.

The previous record in the hacking world belonged to Amazon. Amazon Web Services (AWS) repelled a massive DDoS attack in February 2020. The hackers had done that attack with 2.3 TB packets per second. AWS was able to successfully repel this attack. Experienced events reveal how effective cloud systems, known as relatively new technologies, are.

Galaxy M22 Gets New Certification: Launch Is Now Much Closer

Facebook Gave The Good News In The Submarine Cable Project!