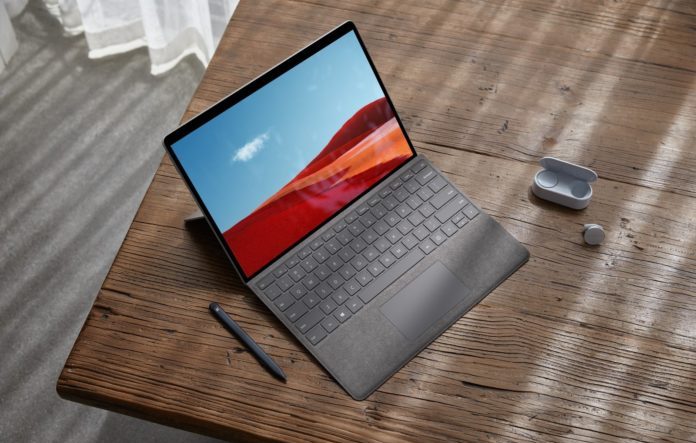 Documents submitted to the US Federal Communications Commission (FCC) help gain insight into soon to be official technological products. In this way, the newest product whose existence has been confirmed was Microsoft Surface Pro 8.

FCC documents confirm the Surface Pro 8’s wireless communication technologies. Accordingly, the device will have both Wi-Fi 6 and LTE support. Approval from the FCC shows that it is not too far for the products to become official.

According to old leaks, processor options for Microsoft Surface Pro 8 will start from the Intel Core i3. In the base model, this processor will be accompanied by 8 GB of RAM. It is stated that the top version will have an Intel Core i7 processor and 32 GB of RAM. Internal storage options are expected to range from 128 GB to 1 TB.