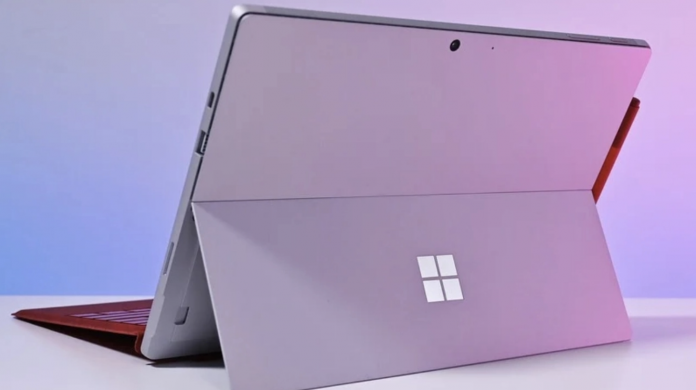 The features of the new Surface Pro 8 model of the computer series have been leaked.

All the features of the Microsoft Surface Pro 8 model, which is expected to come alongside Microsoft’s smartphone Surface Duo 2, have been leaked.

Features of Microsoft’s new computer have been revealed

The features of the Surface Pro 8 laptop, which is likely to attract attention at the Microsoft event to be held on September 22, became clear with the leak.

The device will come with a 13-inch touchscreen with a 120 Hz refresh rate. The device also has touch pen support. 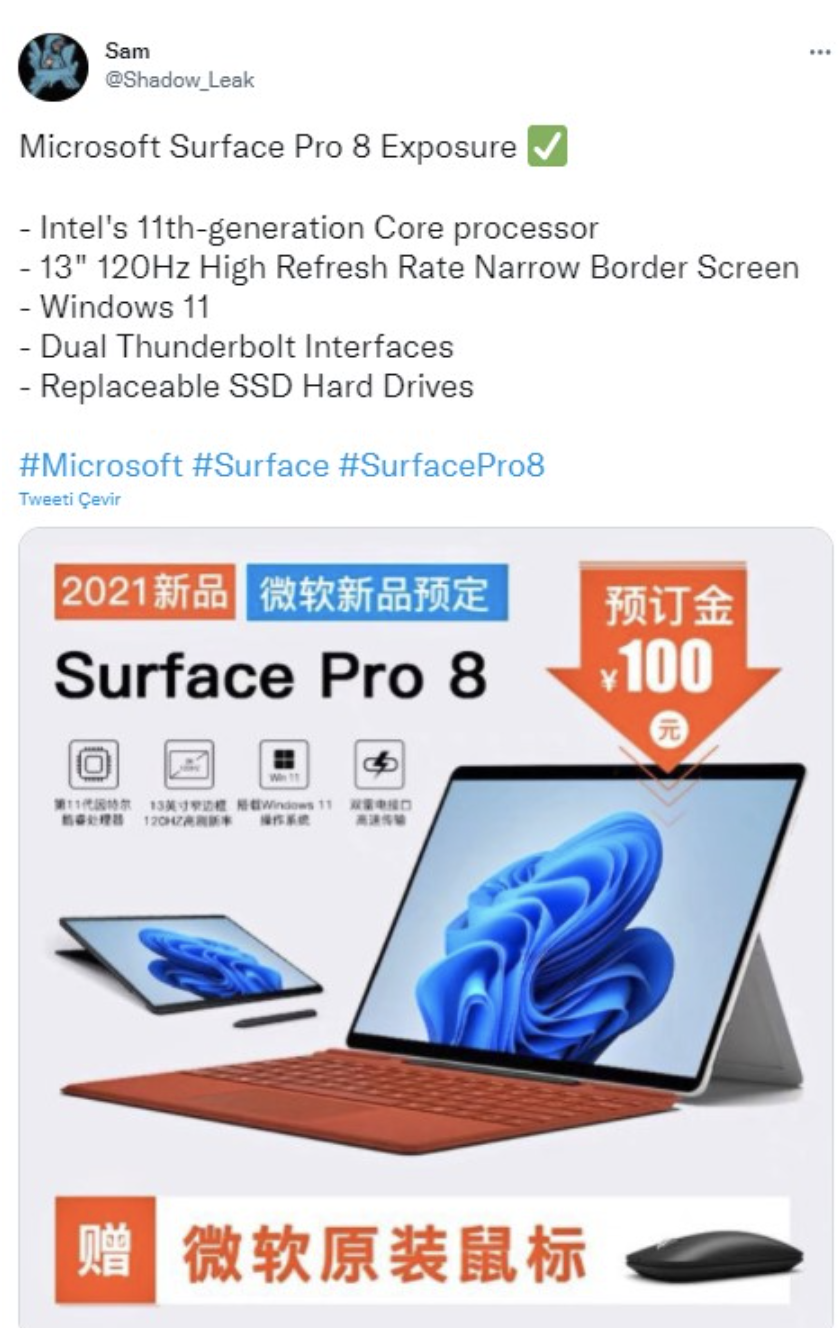 The computer, which can also be used in tablet mode like other Surface models, will be powered by an 11th Generation Intel processor. As an important point, the computer will come out of the box directly with the Windows 11 operating system. Replaceable SSD, USB-C port and Thunderbolt support are among the other features that make this device special.