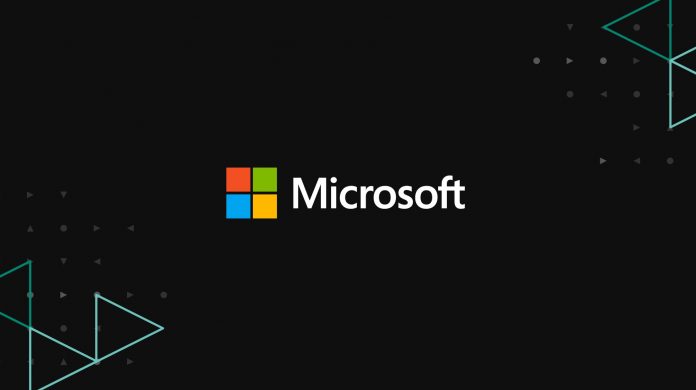 So what does Microsoft mean by “logo camera”? Looking at the patent file, it seems that the company is talking about four camera sensors that can be used to create a colored icon on the screen. It is not difficult to guess that the icon in question is Microsoft’s four-window Windows logo.

In short, Surface series devices that will be released from now on may have a camera hidden under the logo on the screen. However, it seems likely that the logo seen on the camera can be changed.

The fact that the function of the quad camera sensor system is adaptable is the main factor that draws attention. Most cameras produce the final image with red, green and blue (RGGB) filters. In Microsoft’s system, color filters are provided with the colors in the icon, so that color-independent light is captured in one or more camera sensors. In short, users can benefit from different color schemes besides RGGB.

It is possible to encounter devices with an in-screen camera before the Microsoft Surface. It is said that Samsung will include an in-screen front camera on the Galaxy Z Fold 3. This technology was first used in the ZTE Axon 20 5G.