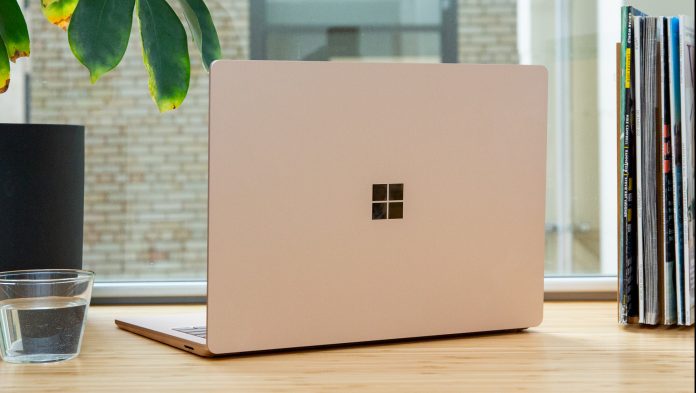 Microsoft Surface Laptop 3 is one of the most popular Windows laptop models abroad. Microsoft is now preparing the Surface Laptop 4, a successor to this model. It seems that the WinFuture site has also reached some details about this soon-anticipated device. According to the site’s report, this laptop will be released in April.

The most important news is that the new Surface Laptop will come with both Intel and AMD processor options. Models with AMD processors will include chips from the Ryzen 4000 mobile series, including the Ryzen 5 4680U and Ryzen 7 4980U. These aren’t AMD’s best guns, as the current generation Ryzen 5000 mobile series was announced earlier this year. Intel models will feature Intel’s latest 11th Generation CPUs, including the Core i5-1145G7 and Core i7-1185G7.

It looks like Microsoft will only make changes to the components inside, keeping the case and screen the same. This may not seem very exciting at first glance, but updating the chips alone can be big news.

Regardless, the information in the WinFuture news is currently at the stage of gossip. Therefore, it is useful to be skeptical yet. However, as the weeks pass and the expected launch date approaches, more details about the Surface Laptop 4 will emerge.