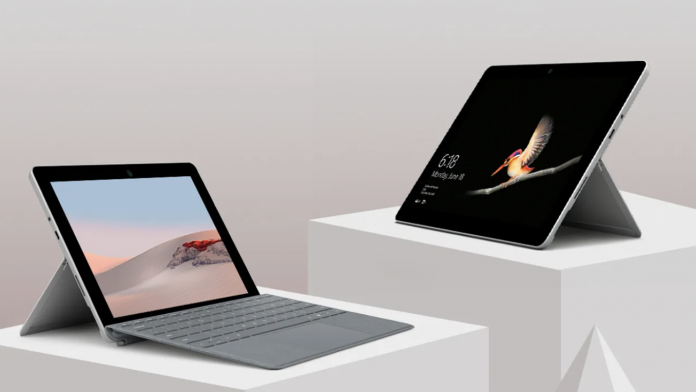 Microsoft Surface Go 3 features were leaked ahead of the event. Microsoft is expected to introduce the device at the event on September 22.

Surface Go, Microsoft’s laptop, attracts the attention of business users because it has both tablet and computer features. Surface Go stands out with its portability, performance and tablet features.

Earlier this week, Microsoft announced that it will hold a Microsoft Surface hardware event on September 22 at 18:00 CEST. All the features of a model expected to be introduced in the leak published by WinFuture have emerged. All the emerging features belong to the Microsoft Surface Go 3 and its advanced version. Like its predecessor, the Surface Go 3 has a 10.5-inch display. It is claimed to come with a magnesium alloy case and an optional keyboard. 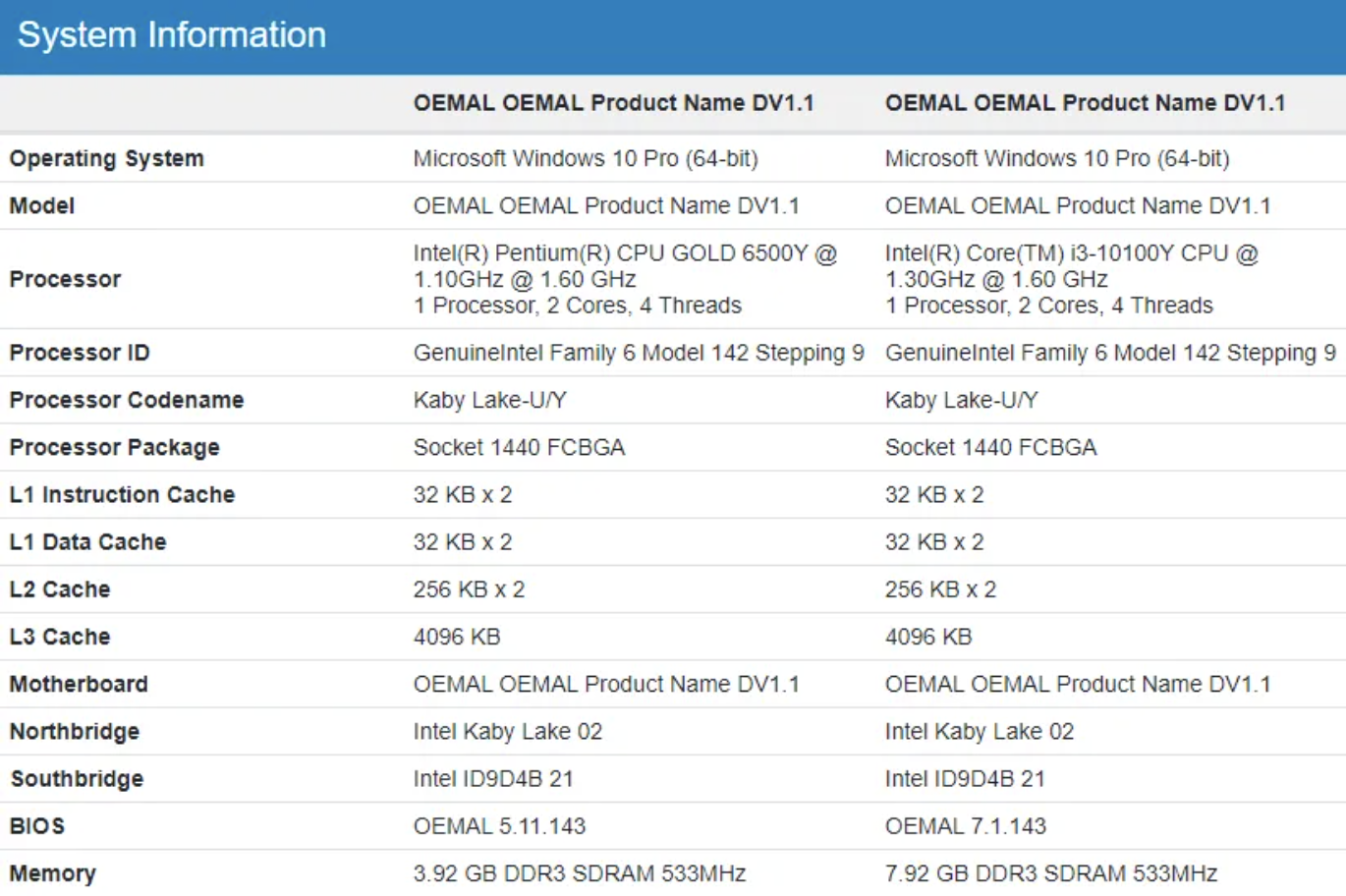 Alongside the Surface Go 3, Microsoft is allegedly going to announce a new Surface laptop.

From Casual To Heavy User: How To Choose A Good Notebook?