Home Tech Microsoft Surface Could Soon Bring Its Own Processor 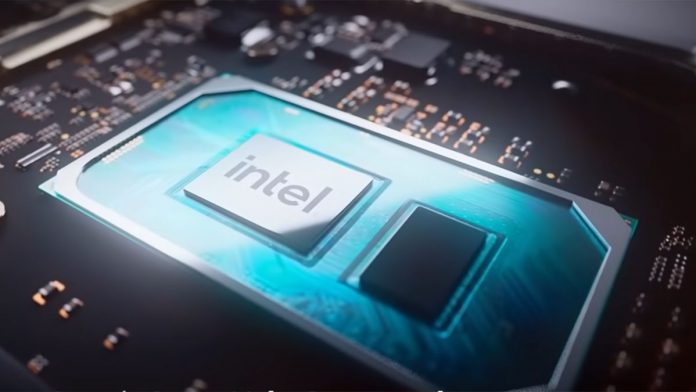 Microsoft: During all these years we have seen how computers were built with different parts from various brands. Each house made sure that its machine lacked absolutely nothing, no power supply, no motherboard, no graphics card or, of course, a processor to pass all the information from one place to another. But little by little this piece has become the object of desire of many companies, to the point that Microsoft is working on its own processor.

A Microsoft processor for the Surface

The different firms in the technology market tend to work among themselves to obtain computers with an acceptable price quality for the user. Each house makes the best composition, but in the last year we have seen more and more companies seek independence in the field of microprocessors. We have seen it in the field of telephones recently with Google’s Tensor and in the field that concerns us now if we go to Apple’s M1 chip.

Now it seems that it is Microsoft’s turn, or at least that is what they say in Hothardware, where they suggest that Redmond could be behind their own processor. The work is not something new in itself for the company since some of its products have chips customized to the needs of the device. In this case, we will talk about the next chips that Surface devices would carry, where the company has become a benchmark in the 2-in-1 segment.

In the image published by the medium, it can be seen that it is a job offer in which they are looking for an SoC architect, who basically defines a large part of the composition of the board of a device. And this part is important for a matter of efficiency and customization of the terminal. In essence, if a company creates its own chip it can decide the design of the board, something that until now was determined by a third party (mostly Intel in his case).

In such a case, it is a new way to create a more closed system with the devices in the Redmond house. This is a novelty of the firm, although it does nothing more than follow in the wake of other firms that have made that leap, which for many means many improvements. In fact, it could be the unification in power for Surface devices both in their tablet version and in a traditional laptop.