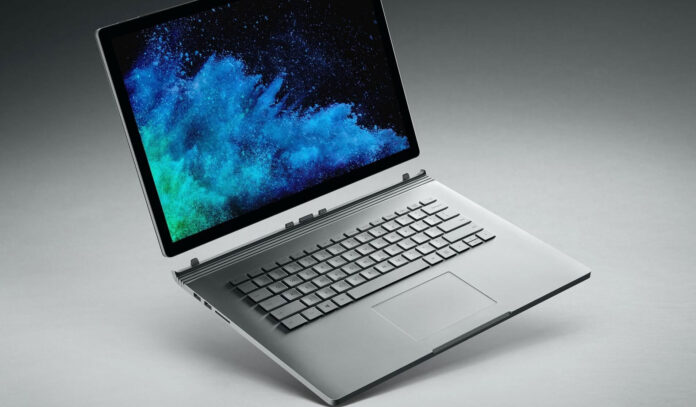 The GPU options of 13.5-inch and 15-inch versions of Microsoft’s new laptop, Surface Book 3, have emerged. It was also claimed that Microsoft made plans on the AMD version of the device.

AMD moves for Surface Book 3:
According to Quandt’s claim, Microsoft will also release Quadro graphics cards for the top-tier version of the 15-inch model. According to Quandt, the information for this version is not yet clear. Although what is known about the new Surface Book 3 is not so much for now, it was claimed that Microsoft made plans on the AMD version of the device it made on Surface Laptop 3. Allegedly, these versions will accompany the Ryzen 4000 processor Radeon RX Vega 11.