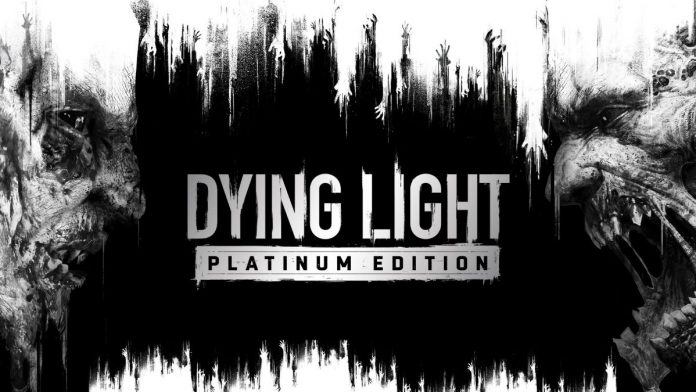 Those DLC packs include the main expansion, The Following, followed by Bozak Horde, Cuisine & Cargo, and Hellraid. Specifically, the latter debuted last year, which plunged us into collapsed dungeons of medieval skeletons.

The Platinum Edition also includes the full base game. In the profile, already hidden, it appeared May 27, 2021 as the launch date, although the price was not shown; no official communication from the study has transpired.

Then we leave you with the complete list of contents.

Techland’s next stop goes through Dying Light 2, the direct sequel to the title that gives rise to these lines. Last March 2021 the team itself pointed this year as the launch frame, although an exact date has not been confirmed in the calendar so far. It will come to PS5, PS4, Xbox Series X | S, Xbox One and PC.