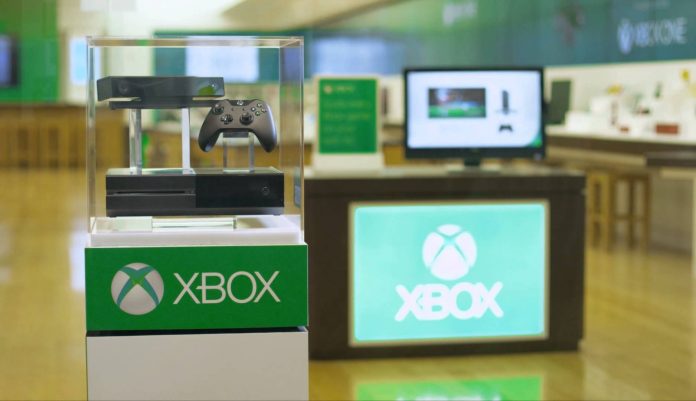 Microsoft’s online store, Microsoft Store, will show its users which languages ​​Xbox games support. For this, a tag called “Languages” by Microsoft is added to the store.

According to the statement made by Microsoft, this label aims to make it easier for players to decide on the games they want to buy or play. With this tag, users will be given information about the game’s interface, audio and subtitle languages.

The language that console owners set as default will be shown first in the list in the Microsoft Store. Covering 27 languages, this feature will help understand which parts of the game localization efforts touch. Stating that this tag has been added to hundreds of games, Microsoft did not neglect to promise that the number will increase in the coming period.

Microsoft’s work on localization has been subject to criticism in the past. In countries like South Korea, players had compiled lists showing which games supported Korean. On platforms such as Nintendo and Steam, language support guides have been available for a long time.

The Microsoft Store will continue to be refreshed with features that help Xbox gamers find games that are suitable for them more easily. What these features will be remains uncertain for now.