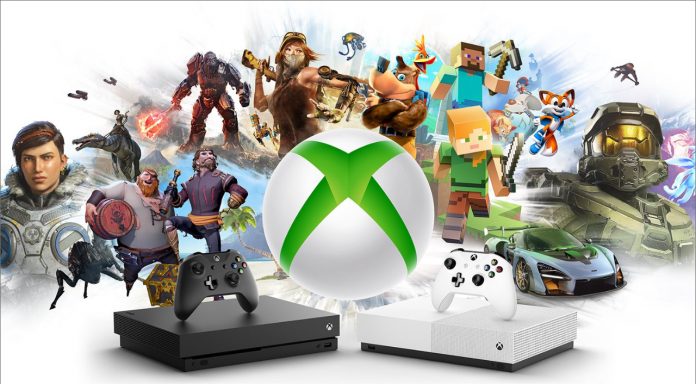 Microsoft reversed the controversial Xbox Live Gold price hike. The company announced on Friday that it will increase the annual subscription cost required to play games online on Xbox consoles to $ 120. However, as a result of various discussions about the price increase, Microsoft stated in its announcement that the price will remain the same.

Gold subscription will no longer be required for free games

When the price increase planned by Microsoft could not be achieved successfully, Microsoft made another move to win the hearts of the players. Beyond keeping the service fee the same, the company decided to make Xbox Live compatible with Sony and Nintendo’s online services by eliminating the subscription requirement for free-to-play games.

Popular free-to-play games like Fortnite can be played on PlayStation consoles and Nintendo Switch without an online subscription. However, this was not the case on the Xbox side, and you needed a membership to play. Aiming to reverse this situation and become more compatible with its competitors, Microsoft states that it is working hard to make this change as soon as possible in the coming months.

Making a statement on the subject in a blog post, the Microsoft team evaluates the situation as follows; “Connecting and playing with friends is a vital part of the game and we couldn’t live up to the expectations of the players who rely on it every day. As a result, we have decided not to change the pricing of Xbox Live Gold. ”

“We are turning this moment into an opportunity to make Xbox Live more compatible now that we see players at the center of their experience. You will no longer need an Xbox Live Gold membership to play free-to-play games on Xbox. We are working hard to bring this change as soon as possible in the coming months. ”

It is believed that the focus of Microsoft in recent years is Xbox Game Pass, which has an Ultimate tier that includes access to Xbox Live Gold. While Game Pass provides great value for many gamers, Xbox Gold Live’s price increases are starting to be viewed as an initiative that pushes people to pay for more expensive service.

How to Watch UNPACKED Event That Samsung Announces Galaxy S20?