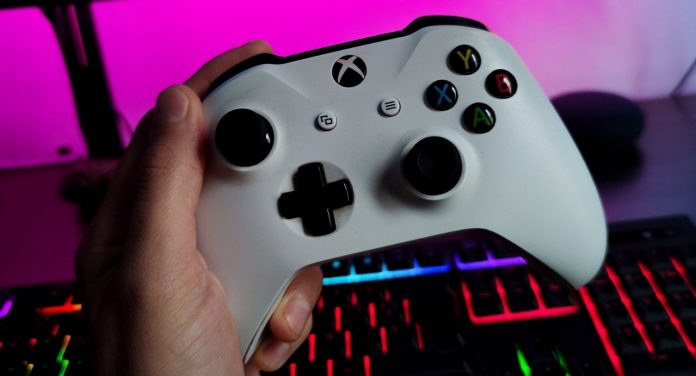 As you will remember, the company stated at the beginning of the year that it will make some changes to avoid the need for Xbox Live Gold membership to play free-to-play games such as Fortnite and Apex Legends online.

Microsoft has now started testing an update that makes this policy change possible. Moreover, as a surprise addition, the fact that group chat is open to non-Gold subscribers was also welcomed by the players. Thanks to this update, all Xbox players will now be able to enjoy free games without paying extra.

Microsoft’s decision to remove the payment requirement for free multiplayer games came when it reversed the course for the planned Live Gold price hike in late January.

When the policy change takes effect for everyone later this year, it will make Microsoft compatible with both Sony and Nintendo. Also, when players want to play free games, none of them will have to subscribe to “premium” multiplayer services.

Netflix: check out the streaming releases in April 2021