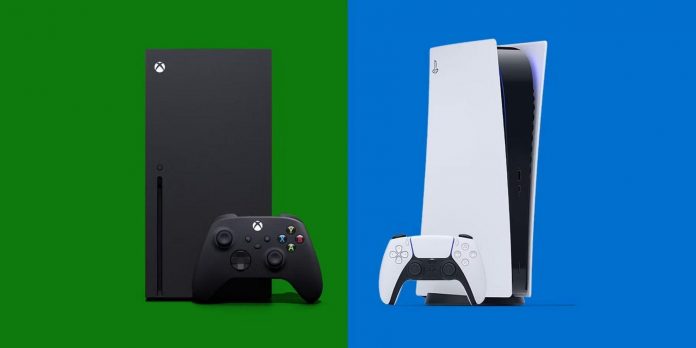 It’s no secret that Sony barely managed to hand over the PlayStation 5 to gamers. The COVID-19 pandemic, chip shortages, global economic problems, speculators and more have made the PS5 incredibly hard to find in stores. And now Sony is going to make it even more difficult for some consumers to buy a PlayStation 5 console, as it has been confirmed that the price of the PS5 is rising in different countries of the world (except the USA).

If anything, Microsoft could benefit from the PlayStation 5 price hike by promoting the Xbox Series X as a cheaper next-generation console. After all, Microsoft’s strategy of this generation is not so much to profit from the sale of consoles as to attract people to subscribe to the Xbox Game Pass. This has become apparent due to the fact that Microsoft is promoting programs such as Xbox All Access, which allow potential Xbox gamers to get a console without paying full price up front, as in the tariff plans for phones.

Microsoft is also doing everything possible to make the Xbox Game Pass as accessible as possible. Although it’s safe to say that most Xbox Game Pass subscribers play on Xbox consoles, a version of the service is also available for PC. The Xbox Game Pass also had a variety of games that could be streamed from the cloud, allowing you to play Xbox Series X games on old hardware or even on mobile phones.

At the moment, gamers don’t have to worry about Microsoft raising prices on Xbox Series X consoles, although Sony is doing just that with the PS5.