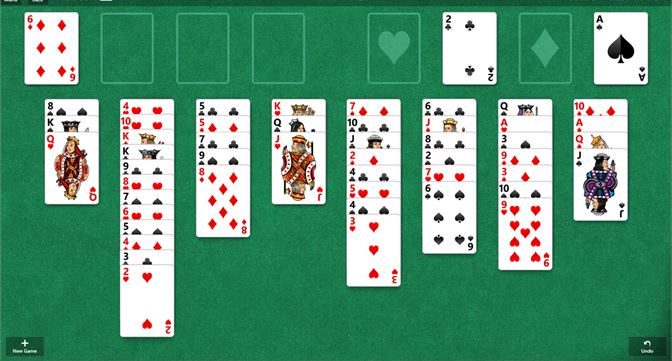 Microsoft’s iconic card game, Solitaire, was the first to meet users for free on Windows computers on May 22, 1990. Solitaire, one of the indispensable games today, will celebrate its 30th anniversary next month.

Microsoft Solitaire was one of the most played video games, especially in the 90s and 2000s, as it comes preloaded on all new versions of the Windows operating system. The game was renewed in 2012 as Microsoft Solitaire Collection for Windows 8. Then came the Windows 10 version in 2015, and the mobile versions for iOS and Android in 2016.

Not only does the Microsoft Solitaire Collection have all the basic features of classic Solitaire, it also offers better graphics, online leaderboards, more game modes, and Xbox Live support that allows you to unlock Xbox achievements. Also in this renewed version, there is also cloud recording support for different platforms on the same account.

Solitaire is a nostalgia that still exists today, and it’s hard to come across someone you’ve probably never played before. Microsoft announced its 30th anniversary events with a new video.

Assassin’s Creed Vallhalla: How to get Isu’s publication