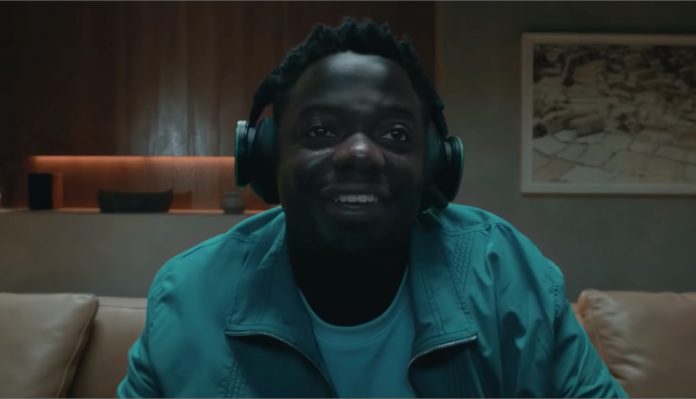 Microsoft showed off the new Xbox headset months ago in the Series X trailer. The company’s newly introduced wireless headset appeared in the Xbox Series X and S launch advertisement in October. British actor Daniel Kaluuya grabs the headset early in the ad, but at the time, no one realizes it was an unaware accessory.

The software giant announced its new Xbox Wireless Headset on Tuesday, featuring rotating headset dials that allow you to adjust the balance of volume, game, and voice chat. The headset, which is planned to be available on March 16, will have a price tag of $ 99.

Aaron Greenberg, general manager of Xbox games marketing, confirmed that the new Xbox Wireless Headset was part of the launch advertisement during a Clubhouse voice call with The Verge last night.

According to The Verge, it is not the first time that Microsoft publicly promotes unannounced Xbox products. As you may remember, Xbox chief Phil Spencer hid the Xbox Series S on his shelf last year before Microsoft announced that it was working on a second next-generation console.

Microsoft’s habit of hiding secret messages and tips on Xbox videos has been going on for many years. The company originally sold its Xbox One X console with videos pointing to 6 teraflops of GPU performance. Even the newest Xbox Series X console was featured in videos under the code name Scarlett.