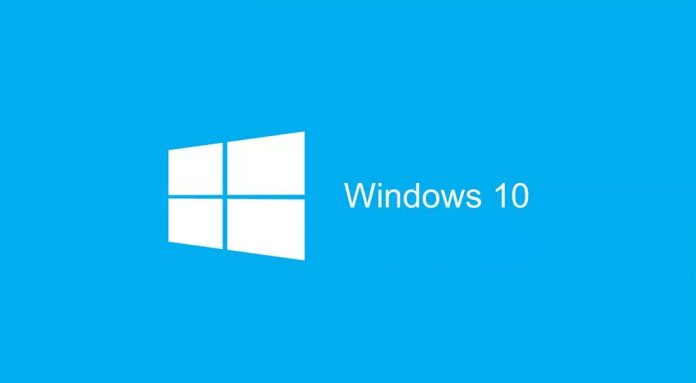 Microsoft shared the first details about the new Windows 10 update, also known as 21H1, which will be released in the first half of 2021. The software giant has confirmed that this update will be small-scale, as expected for a long time.

John Cable, Microsoft’s vice president of Windows Services and Delivery, said for the first time that an H1 update will be delivered in an optimized format using service technology.

It can be said that this is a fancy statement for the 21H1, a small update package. With the update, few changes will be made and some of the existing features will be improved. Microsoft acted in line with this approach in the update last October.

Cable also noted that until now, Windows 10 updates, usually in the second half of the year, are on a small scale. Microsoft manager stated that they are focusing on increasing security, remote access and quality on 21H1 and that no big changes will be made.

Cable did not neglect to give a little more information about some innovations. Microsoft will improve Windows Hello with features such as multi-camera support and working in Windows Defender Application Protection.

Microsoft has released the new Windows 10 update on the beta channel. Distribution of the update to all users is expected to begin in May.